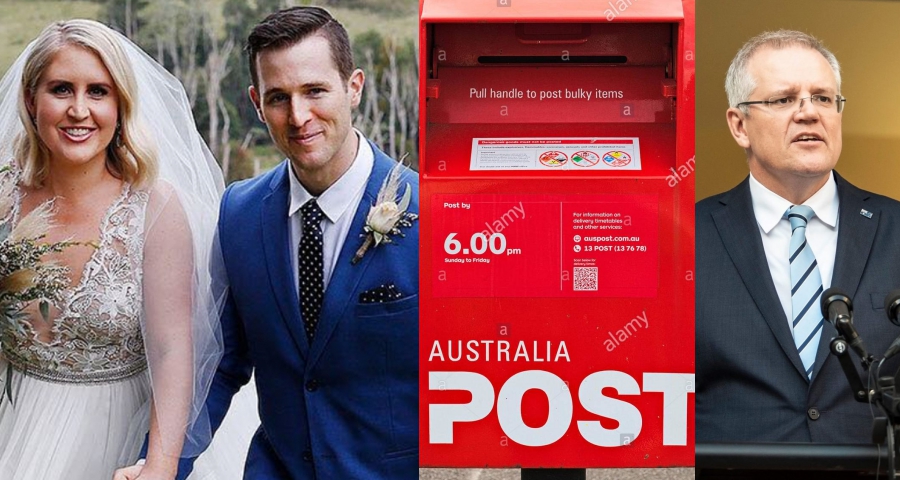 AFTER once again leaving the nation divided, the Federal Government has announced their intention to launch another national plebiscite over whether Married at First Sight should be allowed to continue as a television program given its challenge to ‘traditional values’.

“I’ve never seen the show myself,” admitted Arts Minister Mitch Fiefield. “But it’s trending every night, for better or worse, and we could only dream of that kind of popularity in an election year.”

The Prime Minister used the first day of Parliament for the year to take a non-committal stance, appealing to all Australians to have their say.

“Whether you’re a senior Australian who has never watched the show but been outraged by talkback radio, an out of touch dad trying to appear relevant to his kids and co-workers, a bitter screenwriter on their high horse about the lack of original content, or even a vapid dolt who actually thinks it’s quality programming, this is a chance for all Australians to talk about anything other than our refugee policy, approval ratings or whatever might remind them who we are as we edge closer to the election.”

“Virgins, threesomes and people with nothing in common being forced together. It’s just like schoolies week – or the bible. Whether that’s a good thing or not is up to you.”

The government has also promised that, should the plebiscite pass, they’ll also re-name their Immigration policy to the more appealing ‘Manus at First Sight’.