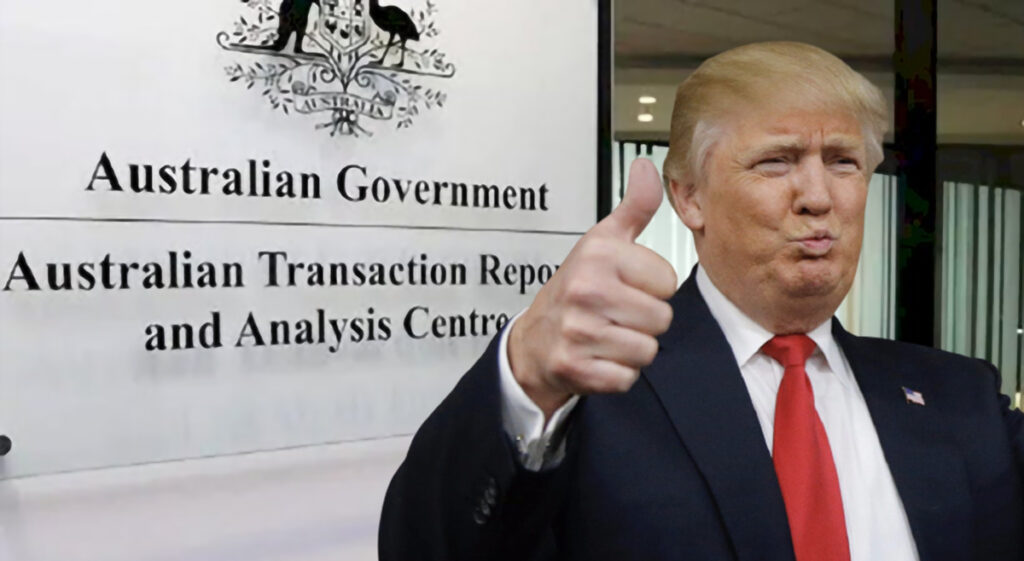 As a result of AUSTRAC’s proficiency with numbers following the Vatican miscalculation, President Trump has headhunted the agency for his personal bidding. Fresh from working on calculations for Josh Frydenberg’s Job Keeper scheme, AUSTRAC have agreed to take on the job for $12 billion, before revising their quote to $25.

AUSTRAC has also been assigned to retrospectively recalculate Trump’s tax return, the crowd numbers at Trump’s inauguration and the amount of time Melania has been seen smiling while in Donald’s vicinity.

The financial watchdog has also drastically reduced the sum of money it says was sent from Donald Trump to Stormy Daniels, as ‘bundles of cash placed into cleavage are not reportable.’