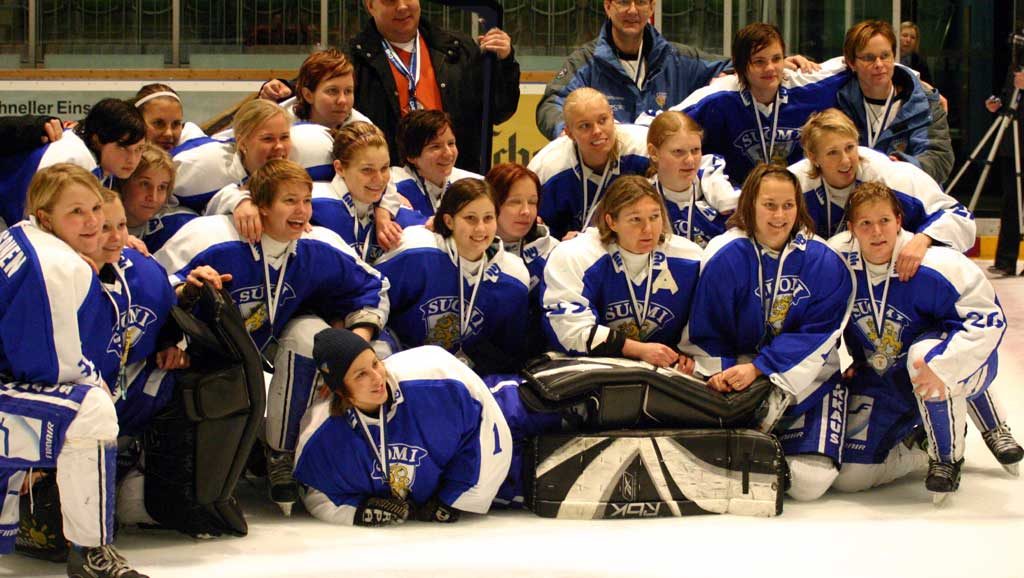 The Boulder Blue Wings, a local peewee hockey team, suffered a cup final loss to their arch-rivals the Falcons this Saturday. The devastating result ends a season marked by a combination of luck, team spirit and a never-say die attitude, all of which deserted the team in the face of superior and ruthless opposition.

Branded underdogs, the Wings’ motley band of precocious, mischievous but ultimately loveable youngsters learnt a valuable life lesson: that if you believe in something enough, it doesn’t necessarily mean it’s going to happen.

“Their ‘win at all costs’ attitude made the difference,” said Wings striker Tim Hardwell, who fluffed a penalty that could have given the team its first and only points on the board. “I guess my emotionally absent father will never be proud of me now.”

Two goals down going into the final period, the Wings rallied to stage a huge comeback. To the surprise of everyone except the players who’d begun during the course of the season to believe in themselves, they levelled the scores with just one minute to go. But the Falcons’ superior stick technique, slick team drilling and commitment to dirty play saw them triumph. Local bully Chip Wallis took advantage of an injured goalkeeper to scored eight unanswered goals in the remaining seconds.

The defeat also marked a personal loss for the Wings’ coach, hard-drinking attorney Nick “Dutch” Jenkins, whose loss succeeded in blowing his final shot at redemption. “We lost,” a noticeably intoxicated Jenkins, his alcoholism fully relapsed, announced after the game to no one in particular. “I quit my job in a law-firm – for this?” he said, gesturing toward the empty ice.

The near-suicidal coach’s loss has also convinced his girlfriend to finally accept the proposal of his rival coach, nefarious millionaire Max Vaughn III. The local beauty reportedly viewed the game as a responsibility test, a test which Jenkins failed resoundingly.

The Wings’ inglorious defeat comes as the latest in the string of failures for the former attorney. Two years ago he convinced a physically slight, shy grade schooler to enter a karate tournament, only to suffer a debilitating spinal injury in the first round. Just six months later, Jenkins ploughed a full-scale baseball diamond into a previously profitable Iowa corn field. Bankruptcy was the result.

Jenkins says he’s running out of plans to rebuild his shattered life. “I’ve really got to put things in perspective, sober up, and make something of myself,” he said. “Perhaps by taking a wacky troupe of sand-skiing Egyptians all the way to Winter Olympic gold.”