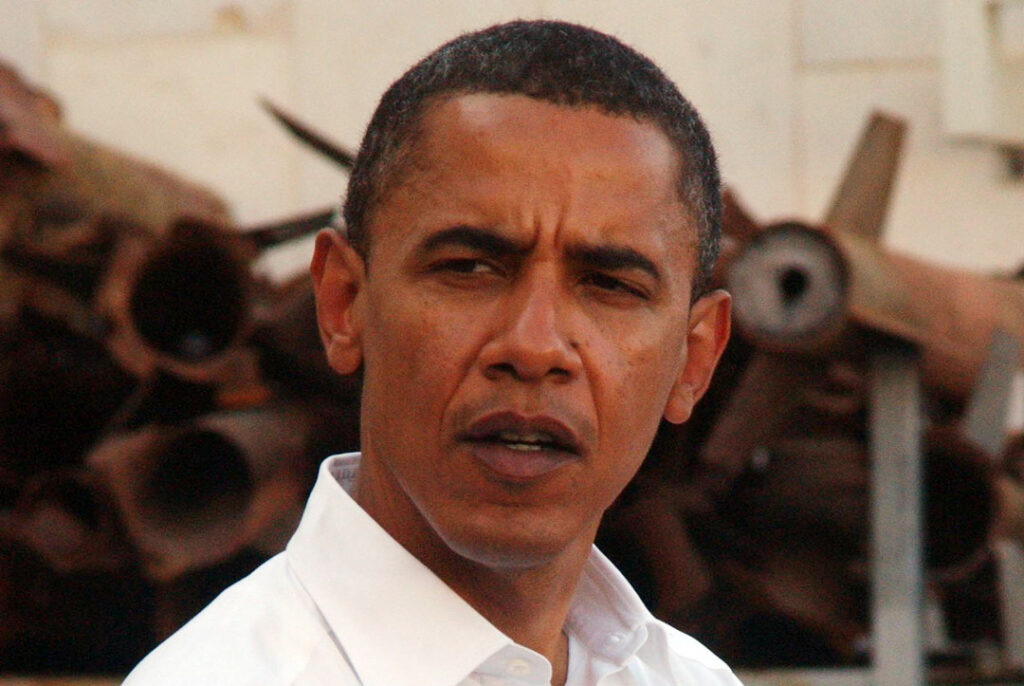 In the wake of the devastating workplace massacre in San Bernardino, California, another workplace killing has left at least 10 killed and 20 more wounded, after a brutal “drone” attack was carried out from the assailant’s workplace in the inner-city of Washington DC.

The assailant, going by the Muslim-sounding name, Barrack Obama, had appeared to colleagues disgruntled for some time about various grievances in his workplace, including concerns about an “unruly house”, and concerns that a female former colleague junior to him was trying to take his position. Neighbours say the man was rarely seen outside in his yard of his aging bungalow on Pennsylvania Ave, and tended to keep to himself.

Obama, a black man in his 50s who lives with his unemployed wife, had reportedly accumulated a cache of military-grade weapons. It is believed he was familiar with the use of the “drone” weapon used in the massacre, and it was “certain” he had attacked with it before.

The attacker has claimed that he had a constitutional right to use the weapon, although legal experts have repeatedly cast doubt on those claims.

It is unclear what Obama’s immediate motivations were for the attack but his co-workers painted a picture of a man disgruntled at his lack of achievement and stymied ambitions ahead of a forced redundancy due next year. “It probably stemmed from a feeling of entitlement that his work should have been easier for him,” said one colleague who wished to remain anonymous for fear of reprisals.

Unconfirmed reports say Obama went downstairs into a meeting room he sometimes called his “War Room” and then ordered an unnamed co-conspirator to use a video-game style console to unleash a violent massacre upon a group of 30-40 men gathered at the Gagi Mountains in the Khost Province on the Pakistan/Afghanistan border. The nature of the attack has renewed calls for curbs on violence in video games.

“Apparently he had carried various grudges against the victims for years, stemming from a dispute that had occurred before he had even been in the job. He didn’t know the people he killed,” said one unnamed source. “But rather than try and talk things through, he resorted to violence, which happens far too often, especially with disgruntled male employees.”

“He probably enjoyed the fleeting unbridled feeling of control over the lives of those who were in his sight. In a modern workplace, nobody should ever have that level of power of life and death over another human being.”

Neighbours say they’d heard rumours about him locking up people in cages for years but despite authorities being informed of the situation nothing had been done.