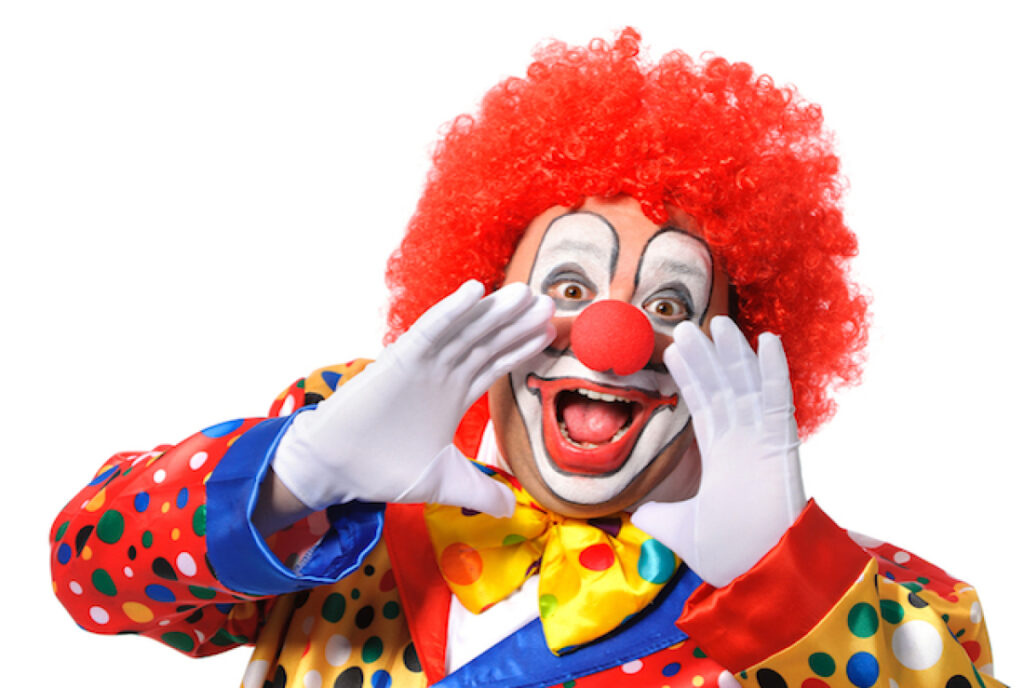 “I think there’s a genuine security threat in allowing people who look like this to be out in public,” said Ms Anwar. “The purpose of this costume is to send a message to the community – and the government – about the dangers in allowing people who choose to look like this dictate the will of the majority and be given a platform to espouse their views in the mainstream discourse.”

Amidst a growing crowd of shocked onlookers, Ms Anwar continued.

“Ms Hanson said it herself: This is a debate that’s happening around the world and we can’t hide from such a difficult situation out of fear of causing offence, so I’ll just come out and say it. She’s a c*nt.”