National
‘Let’s not have a trial by media’ says journo who just accused victim of false memories
March 8, 2021 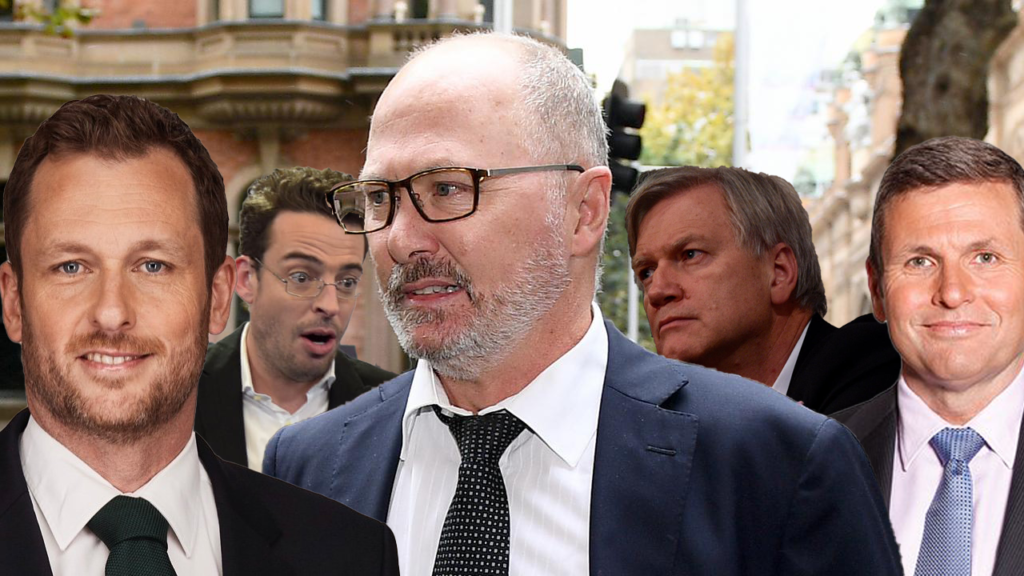 As the coverage of the rape allegation against Attorney-General Christian Porter continues, pretty much every white-guy in the media has condemned what they refer to as ‘the trial by media’. In their ‘calm sensible reporting’ about how outraged they are that people won’t take it easy on their mate, the journalists have questioned why other people haven’t spent more time slinging mud at the deceased victim.

“This is objectively not how journalists should be acting,” said a man who thinks acknowledging they are close mates with the accused perpetrator but not recusing themselves from the story counts as having integrity, “why are you all so bloodthirsty with your demands for accountability and action? Remember there is a person whose life could potentially be ruined here. All I am saying is that I am a big advocate for the rule of law, always have been. The police did a fine job but never got around to certifying one signature which means the case cannot continue, and so that’s it case closed guys let’s all move on.”

“I would never villianise anyone, but, oh, look, I found this information about something called ‘false memories’. Sure experts claim it was debunked years ago and that the author was a child predator who tried to use his book as his defence, but I don’t see why that is relevant when it comes to my defense of my mate. All I am saying is can we trust her story? Also everyone should blindly trust my mate’s story.”

“I think we can all agree the person to blame in this situation is Bill Shorten. Why are we not investigating if he has a connection to this case? He is despicable. He isn’t one of the boys.”