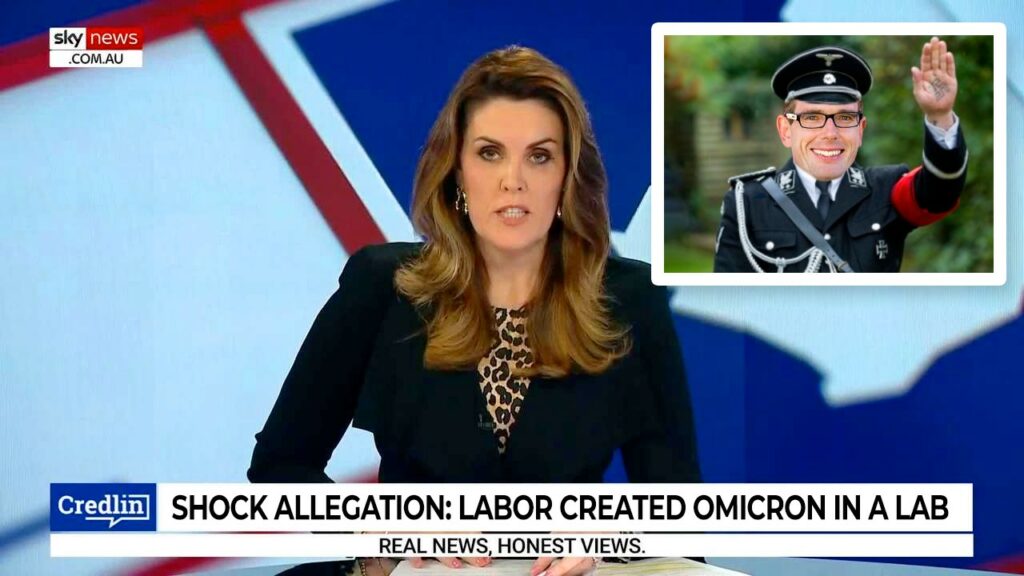 News Organisation that prides itself on fighting power to truth, Sky News Australia, has tonight launched a vicious campaign against NSW Premier Dominic Perrottet following the reintroduction of a mask mandate in NSW.

Dubbing the Premier “Dictator Dom” Sky News hosts have demanded Sydney residents take to the street and begin widespread riots to oppose the ‘brutal’ and ‘inhumane’ decisions to listen to the health department.

“We have made it very clear that we are against insane moves like consulting trained professionals,” raged anchor Peta Credlin. “Who does Dictator Dom think he is, listening to his so-called ‘qualified advisors’ instead of our newspapers or some former AFL stars?”

“Why oh why would Dictator Dom make these changes now?” pondered Andrew Bolt. “What is he really planning? Previously he stood strong against the epidemiologists and their leftist agenda of not wanting thousands of people to die, so why the sudden backflip? What is he hiding? It begs the question, did African Gangs put him up to this?”

“I don’t have any proof but I think we all know the answer is yes.”