National
PM “too busy” ignoring sexual misconduct to find time for NAIDOC week
1st of your 1,000,000 free articles this month 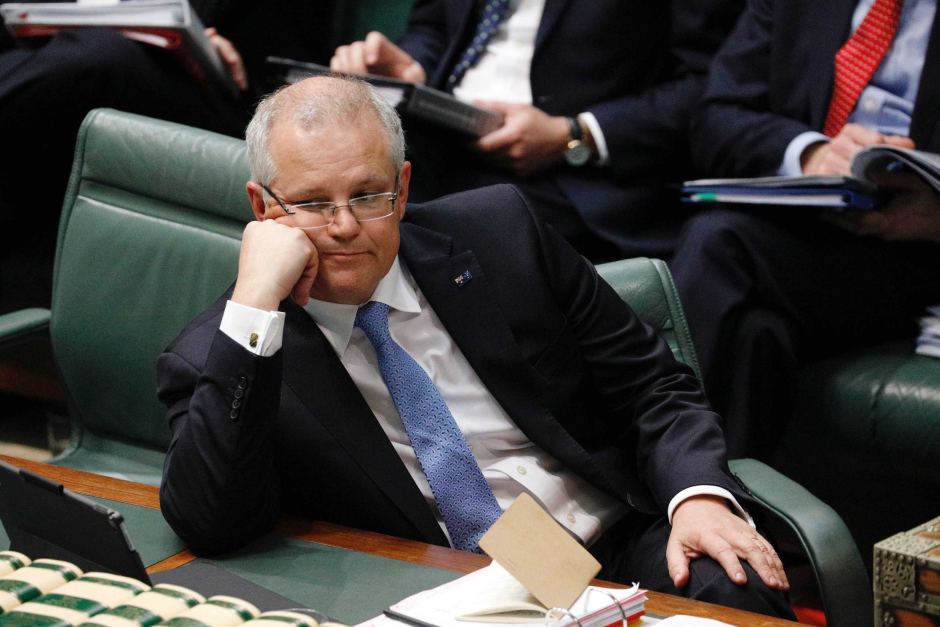 With NAIDOC week in full swing many Australian workplaces are working to acknowledge and celebrate Aboriginal and Torres Strait Islander people, in ways that really should be the bare minimum all year round. The Australian Government however has been ignoring the week entirely, with the only mention so far being when they voted down flying the Aboriginal and Torres Strait Islander flags. Prime Minister Morrison has denied assertions that he is ignoring the yearly event, saying “I am way too busy ignoring the sexual misconduct and abuse of power by my ministers to have the time to care enough about NAIDOC week to make the decision to ignore it.”

“Look Sorry, the thing is our government has a lot to deal with at the moment and we are just far too busy,” said the PM on the way to Bunnings. “I know it is tradition around here to pretend to care about Indigenous peoples during NAIDOC week but I already have a lot of things to pretend to care about but ultimately ignore at the moment. Between the Bonk Ban, climate change, those who are unemployed due to the pandemic and refugees we have locked up, I just don’t have the time to add something else I don’t care about.”

“Anyway, I don’t see why we need to give them an entire week. What, we are supposed to be proud of them and their rich heritage and culture for a full 7 days out of 365? That seems like a lot of time we aren’t praising white heroes like Alan Jones or Captain Cook. I am all for more conversation and effort supporting Indigenous people but not at the expense of the white people I love. I think we should just go back to celebrating Indigenous culture only when we have international guests and media attention, and use them to make us look more accepting and cool than we actually are.”