National
Party that had a full year of sexual harassment controversies claims trans athletes are a threat to women
April 19, 2022 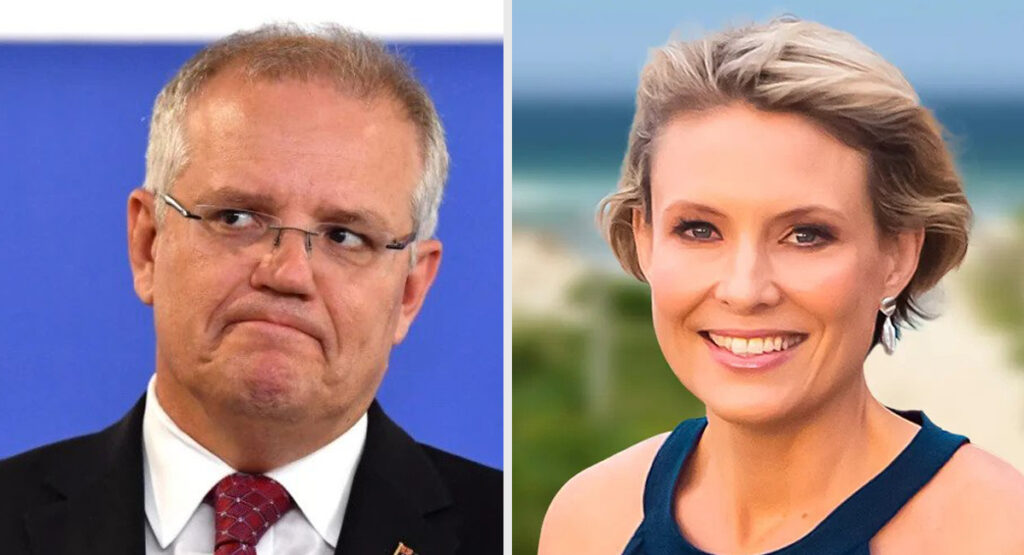 Prime Minister who tried to cover up a sexual assault in Parliament House, Scott Morrison, has defended controversial Warringah candidate Katherine Deves today, telling reporters that the Coalition are just trying to protect women by banning trans women from competing in sport, a top priority of the LNP following years of protecting men who face abuse allegations.

Mr Morrison accused the media of silencing Deves by re-publishing tweets of hers that Morrison had scrubbed off the web two weeks ago. “I will not allow you to silence Deves’s opinions on this topic!” raged Morrison while frantically scrolling back through her timeline to delete Deves opinions on the topic. “I stand by her 100%, until I see how this polls with voters.”

“This is simply the biggest threat that women have ever seen,” said the PM who once threatened to shoot all women. “And I can speak as an authority on this subject as a man because I personally own three women.”

Asked whether he’s going to address food and house prices exploding at any point during this election campaign, Morrison was unable to answer, due to being rapidly evacuated by security after a tipoff that a trans person might be considering playing golf nearby.