National
Murdoch “getting sick of Morrison”
1st of your 1,000,000 free articles this month 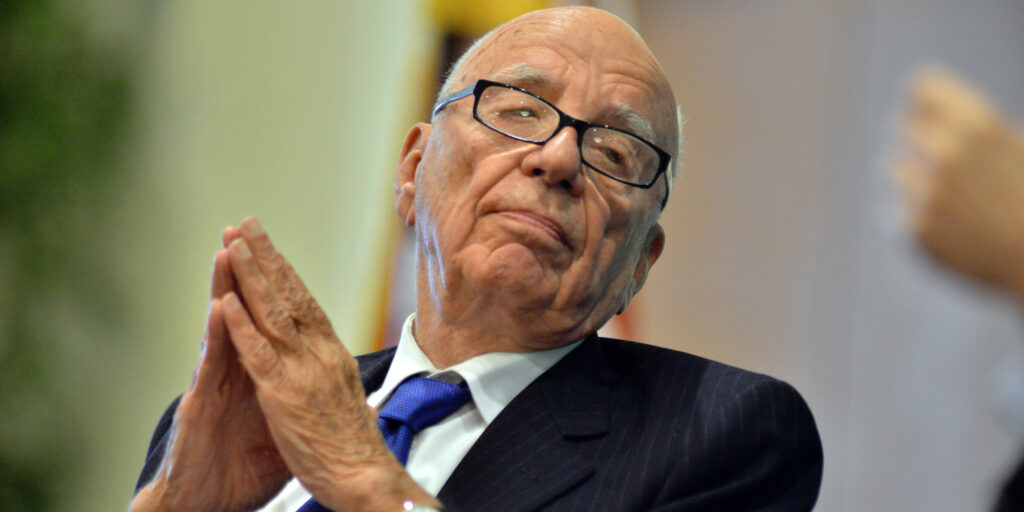 Rupert Murdoch has told Kerry Stokes that Scott Morrison “has to go”, raising concerns that Murdoch’s constitutionally-enshrined role deciding who gets to run Australia, is becoming somewhat problematic.

Despite mounting reservations, Liberal Party insiders were quick to reassure Mr Murdoch that his wishes would be carried out promptly and fully. Accordingly, Mr Morrison will be ousted as Prime Minister by the end of next week.

Insiders say that Peter Dutton is being urged to run again, but mainly because everyone loved seeing the look on his face when he lost the final ballot. “It was exactly what a potato would look like if it was gravely disappointed,” said one backbencher.

It is unclear who would replace Morrison. “It could be anyone,” said one backbencher. “Well, obviously not a woman, but anyone other than that.”

The reports come after it was revealed Rupert Murdoch flew into Canberra several days before Malcolm Turnbull was ousted as Prime Minister, and placed several senior figures influential in the Liberal Party in a Judas cradle until they agreed to oust the sitting Prime Minister.

The revelation that the billionaire global media mogul controls the Liberal Party has shocked insiders that anyone would be surprised by it.