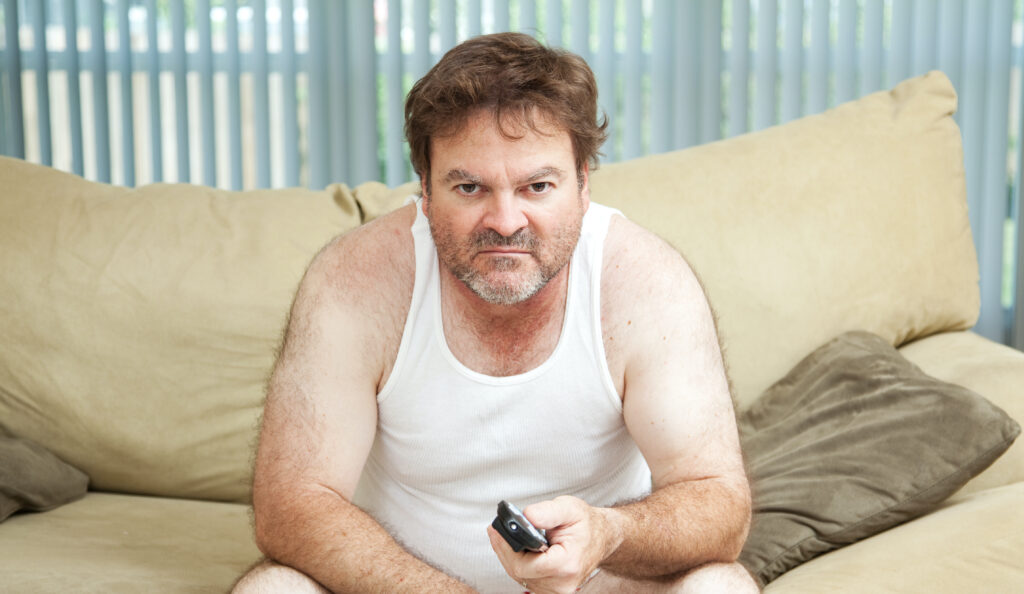 A Melbourne man’s entire outlook on life is at the mercy of a single number that is announced at about 11:30 each day, his housemate has discovered.

“It’s incredible,” said his housemate. “His whole outlook on life is determined by a single number. I’ve even taken to looking out on Twitter for a early leak of the figure so I’ve got a couple of hours to prepare.”

“When the number is low, he’s tidying the lounge room in case guests are allowed to come over, and he starts talking about being allowed to go across town and pick up this very specific type of butter chicken that he likes. I’ve even seen him so happy that he allows himself the pleasure of not thinking about the next rent payment for half an hour.”

But when the number is high, his mood sours, his housemate reported. “His mood has gotten so bad on some days that he hate-watches daytime television. It’s just awful to see it happen to a person.”