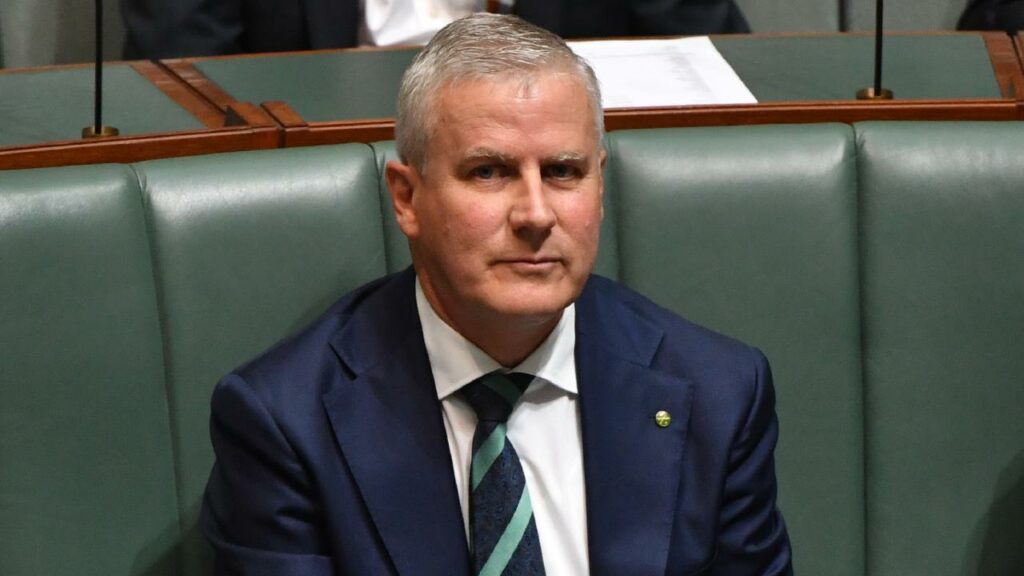 Michael McCormack has today stepped firmly into his role as the leader of the National Party of Australia, after he successfully failed to disclose entitlements to Parliament. During his maiden speech today as Deputy PM, McCormack stated that he had “studied from the greats – from Barnaby Joyce to Matt Canavan”, and that he is ready for his final test of being found not to be a citizen of Australia, “just like those that came before me.”

“I knew it was going to be a tough challenge for me, seeing as unlike those two I am neither a dual citizen, or am remotely known by the Australian public, but I stuck to my guns, and today I am proud to announce I have taken up citizenship of Lichtenstein, and will now be heading to the high court for my ceremonial re-election hearing, as is the process for all Nationals Leaders.”

Friends of McCormack say that the role of Deputy of the National party was one that he was born to fill, and that ever since he was a child he had been practicing as hard as he could to forget what the property he owned in Melbourne, whether it was just an investment property or if it was a rental income property, and “today that hard work payed off.”

McCormack had previously made his way to the final stages of National Party Leadership Knockout (NPLK), after excelling in all the competition’s fields, including horse riding, hat wearing, and lefty shooting. Mr McCormack was also awarded a 10/10 in the blind tinny tasting competition, where he impressed onlookers by being able to taste the difference between a Tooheys New in a blue can or a Tooheys New in a white can, a feat not seen in an Australian cabinet member since Bob Hawke was first appointed as the Minister for Education in 1975.

Asked on whether he believed that his successor would be up for the job, former Nationals leader Barnaby Joyce indicated he had been “very impressed” by Mr McCormack, however he did have some doubts about his mental fortitude. “I’m just not sure if he will be able to take the intense media pressure that comes with the position,” Joyce told reporters this afternoon, “or the smoking hot political staffers that come with the position, he’s gonna really need to screw his staff….ugghhh head on correctly if hes gonna be a successful leader. Will he be able to juggle the demands of the job with the stress of looking after his children, wife, mistress, and love child? Only time will tell I guess.”