Nobodies
Man fined for making the mistake of not being a rich celebrity who is exempt from the rules
July 28, 2020 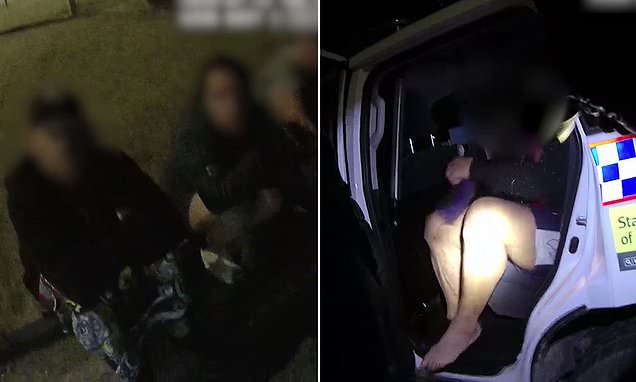 A man from NSW has been fined under public health orders today after he made the mistake of not being a rich celebrity who is exempt from the rules.

The man was fined over $4000 for trying to cross the NSW-Queensland border in the boot of a car, but he has admitted that his crucial error was not being Dannii Minogue, who last week avoided quarantine and got to stay in a luxury Gold Coast apartment when she arrived in Queensland.

“I’m just kicking myself that I’m not Keith Urban, to be honest,” said the currently unemployed hospitality worker. “Then not only would I be able to stay in my own luxury apartment, but I’d also be going out with Nicole Kidman. Nice.”

It comes after a spate of similar incidents in Melbourne where people were fined for not being affluent-looking enough to be let off with a warning. One woman, who was fined after attempting to travel to a beach to exercise, said that she regretted not being a CEO of a large public company, who was allowed to travel across the city to their local golf course.

The man fined over the car boot incident said that in hindsight, instead of hiding in a car boot, he should have just owned a private jet and then just flown to his destination. Police said that the man was charged with crossing a restricted border and one count of “Not Being Kerry Stokes”, and will face court in August.