National
Local woman disappointed she didn’t get the new Prime Minister she wanted for Christmas
December 25, 2019 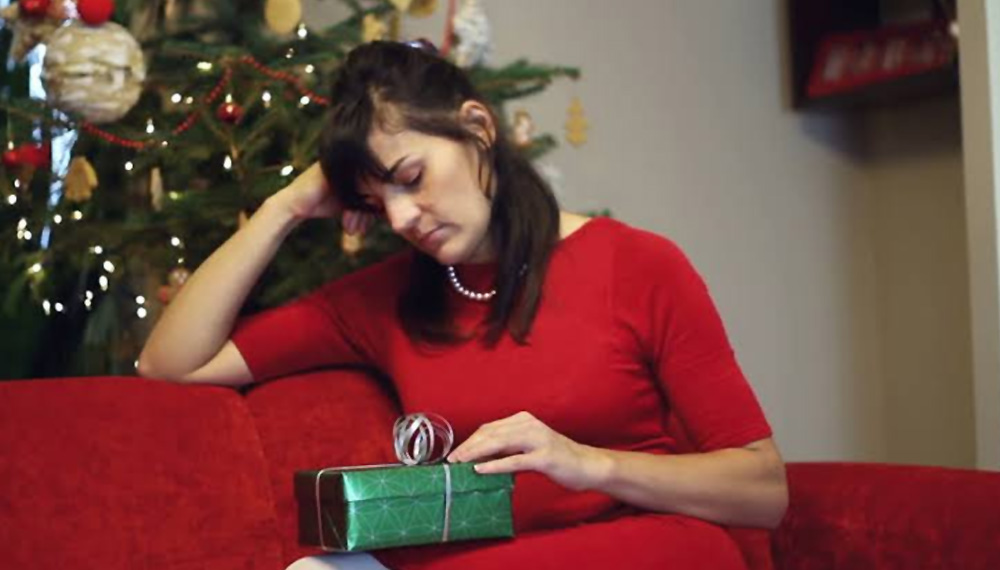 Many Australians have awoken dissapointed today, after running downstairs, only to find no Prime Minister shaped gift under their Christmas trees. “I guess I’ll just keep on using the old one then,” the nation sighed, “I guess he’s probably got a few months left in him before he starts to spill.”

To many Australians the marketing expert, who is in the middle of PR nightmare due to his lack of humanity and leadership during a crisis, was not who they wanted in charge of the country, preferring instead the Kevin Rudd type of sociopath who at least knows when to fake emotions when it’s required of them.

The hatred for Morrison has even gone so far as to heal the longstanding divide between Christians and non-Christians, who have finally found common ground at Christmas in their utter contempt for the Prime Minister. Whether through letters to Santa or drunkenly yelling at the pub, the nation banded together for the first time in years, in their prayers for a better Prime Minister.

“I know it’s probably too much to ask for someone like Jacinda Ardern,” said Charlie, a student from Melbourne. “Or maybe someone similar to Obama. But really, I feel like I would settle on pretty much anyone else, as long as it isn’t Scott Morrison. That’s my wish this Christmas.”

In response to the public’s outcry, Morrison asked, “If I wasn’t Prime Minister anymore, that would mean I would get to go back to Hawaii, right?” before resigning his post immediately.