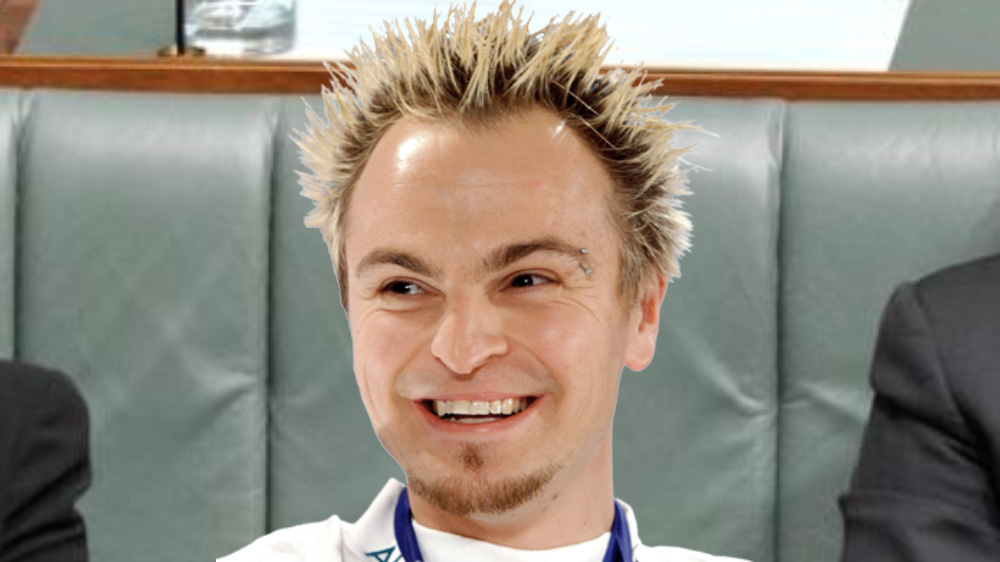 The Labour Party have today begun stage one of plans to make a seemingly impossible comeback in the polls, after appointing Winter Olympic gold medallist turned reality tv disappointment Steven Bradbury the new Leader of the Opposition.

“We are excited to finally have one of life’s winners of our team,” said a Labor spokesperson, “Mr Bradbury is highly experienced at dealing with overconfident opponents who can’t help but screw up, so we thought he would make for the perfect competitor to take advantage of the Morrison government’s constant controversies. Unlike previous Labor leaders, Mr Bradbury knows it’s important as Opposition Leader to never just give up and stop trying, no matter the odds.”

“After years of disappointing Aussies everywhere, we finally have a likable leader. Someone who Aussies can actually get behind. Someone who Aussies actually talk about proudly. Do you know how embarrassing it is to try and conduct research about what the voters think of the Labor leader, only to have to inform that our leader is Anthony Albanese? I mean you can hear the apathy in their voices as they respond ‘Oh, that guy’. Maybe we might actually have a chance to inspire voter confidence and seem like we know what we are doing for once.”

Not everyone in the Labor Party as thrilled with this change however, deposed Opposition Leader Albanese was strongly against the proposal and announced he planned to stand up and fight against this move, but instead when it came time to actually do so he decided to just go along with it and tweeted a snarky comment instead. A trademark move he calls the ‘Opposing Albo’.