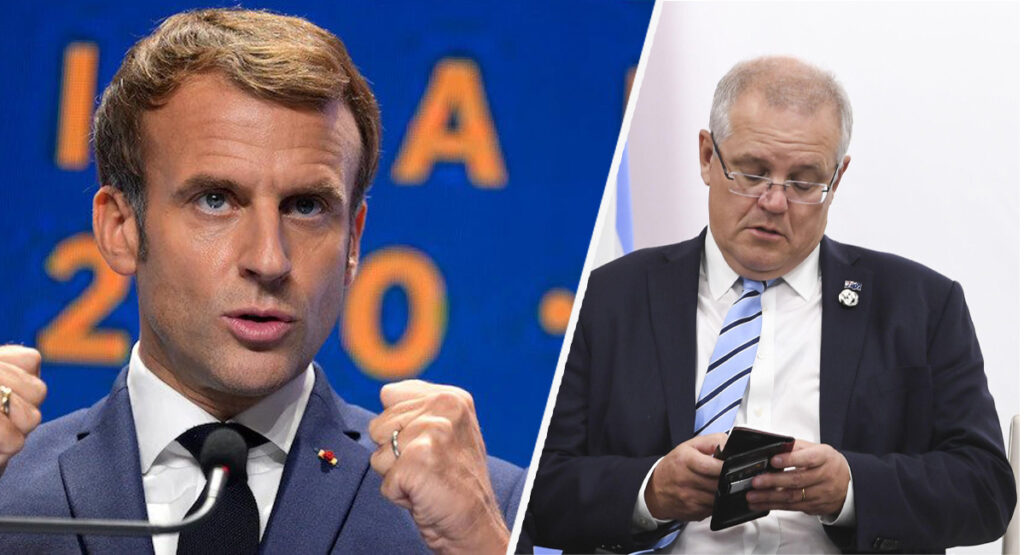 Drama addict Scott Morrison has come under fire after ‘allegedly’ leaking selective private messages from France’s President Emmanuel Macron regarding the failed submarine deal. Mr Morrison told reporters that he hoped these new out of context messages will prove to other world leaders that he is as trustworthy as anyone else who leaks private texts.

In response to this drama, many around the country wish that the PM had the same urgency condemning Linda Reynolds for calling Brittany Higgins a ‘lying cow’ and when he was ‘unable’ to find records regrading who knew what about what happened to Higgins.