National
Govt that won’t shut up about China gaining power through climate investment, refuses to invest in climate
August 13, 2021 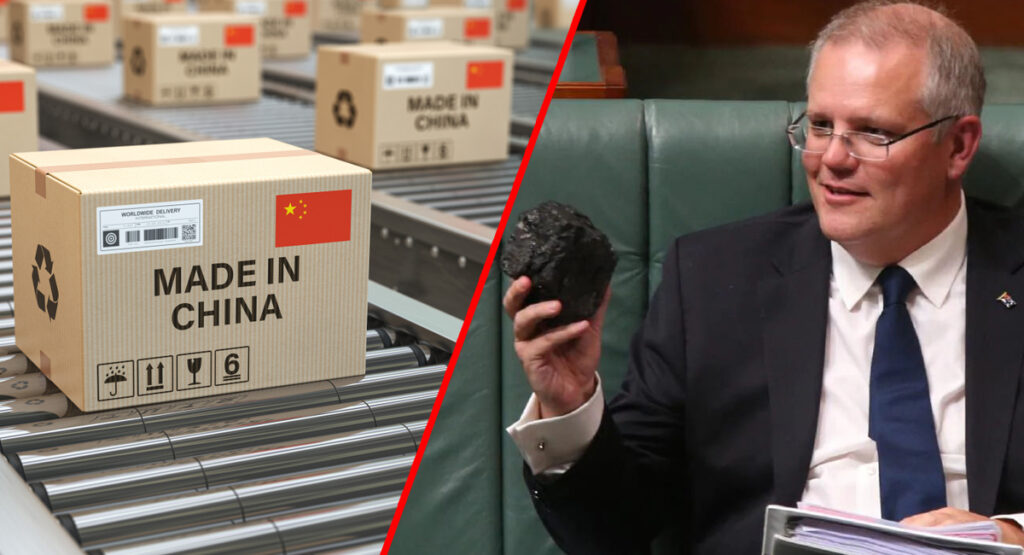 The Australian government has responded to criticism that they have not been doing enough to fight climate change by refusing to change anything and is now pointing fingers instead.

The PM has slammed 3rd world countries and the countries that are getting increasingly angry about the real threat they face due to rising sea levels, before transitioning to complaining about how these countries are ‘disturbingly’ being influenced by China just because China is investing heavily in clean energy for those regions.

“What are these countries thinking?” asked Scott Morrison during a party to celebrate his 10,000th bail out for the mining industry. “Do they not understand how the world works? They are being so idiotic and selfish calling for us to change course. Do they not think about how if the world gets hotter it will be easier to burn coal?”

“Why should we care what they think when they are too busy accepting help from China? It’s this basic lack of understanding in regards to international diplomacy which is why we mock that their countries will be underwater soon due to rising sea levels. Worst of all they get all PC gone mad about it when we tell those jokes.”

In response the idiot nations currently ‘falling for China’s game’ have responded saying, “Are you dumb? Of course we know what China is doing, but currently it is China or our country is underwater in 30 years since you guys refuse to do anything about climate change.”