National
Government wastes hundreds of thousands of dollars on gas energy plant
May 26, 2021 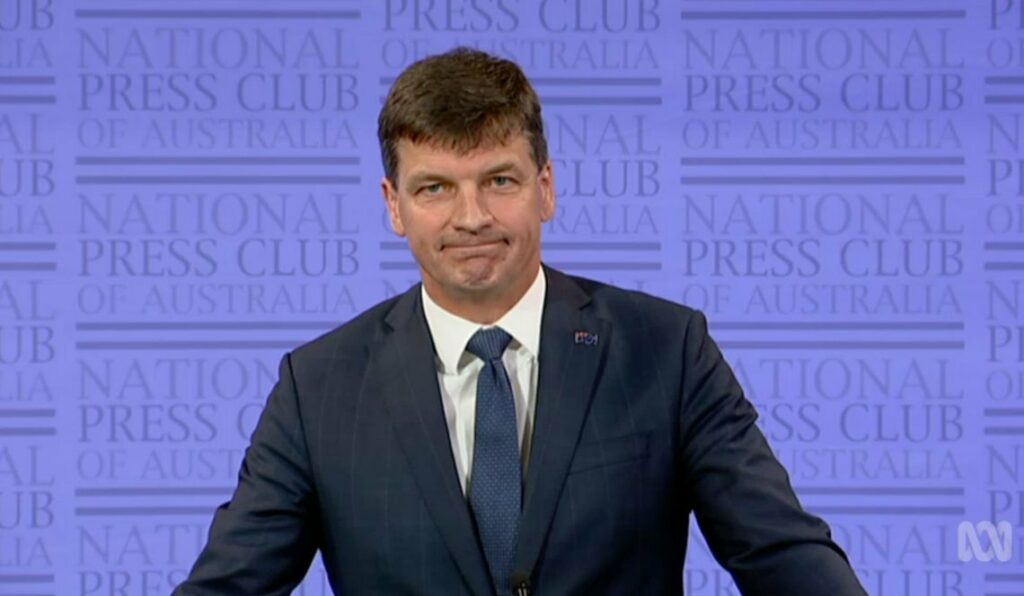 “We should be looking into new, secure, environmentally safe and economically sound solutions, not paying for failing fossil fuel plants. These plants do enormous damage to our waterways too.”

“How that plant could get so much money from the government while clearly being a completely terrible choice is beyond me,” said one local voter.

“How many police investigations, forged documents, government overspends and shady business deals before we cut the funding to the plant? I mean come on, before taxpayers were handing over money to them, they moved their business over to a tax haven! What, the ABC had to sell their news vans but we have money to waste on this crap? It’s a fucking scam!”