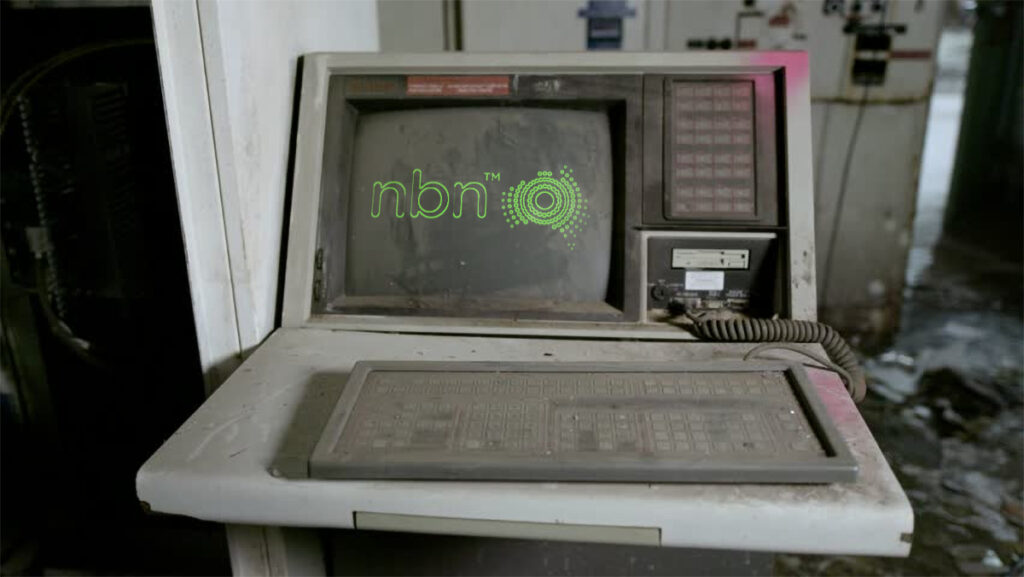 The federal government has today announced a ‘new’ NBN plan, to bring fibre internet to households all around the country, a plan they insist is definitely not what the NBN has meant to look like before the Abbott government decided most people only use the internet for morse code. The new NBN plan reverses the previous genius cost cutting measures implemented by Malcolm Turnbull, which completely blew the original budget, used already outdated technology and took way longer to roll out than what the previous Labor government had planned. Reports that suggested these issues originate from 2013, however the government has successfully been able to hide all evidence by storing it on NBN servers.

“This government are already masters at hiding their mistakes, but this is pure genius,” explained one political commentator. “Normally they just abuse loopholes to remove all information from Freedom of Information requests, but this is a whole new level. Not only would this plan stop anyone who has the NBN from finding the information because it would be impossible to load, it also stops reporters without the NBN from accessing it because the servers crash due to the traffic of one person trying to access it.”

We reached out to the creator of this new plan Kevin Rudd for a statement on the LNP’s new revolutionary idea. In a lengthy response which we have had translated from its original Mandarin, the former PM said:

“It’s my idea, that’s what I wanted the whole time! Are you serious? Let me guess Murdoch media is going to praise it despite the relentless attacks I had to deal with. Not only can every criticism against my NBN be used against these hypocrites, now they are just going to steal my one because it’s better. They are all [censored] [censored] moronic [censored] cunts.”

The government has denied the allegations that this is what Kevin Rudd planned saying, “Rudd’s terrible NBN was very different. See his plan didn’t involve putting a bad NBN in first that requires fixing, so his would have been far quicker and cheaper. Wait, can you not quote that last bit?”