National
Government heroically hands over rape evidence after trying to bury it for two years
1st of your 1,000,000 free articles this month 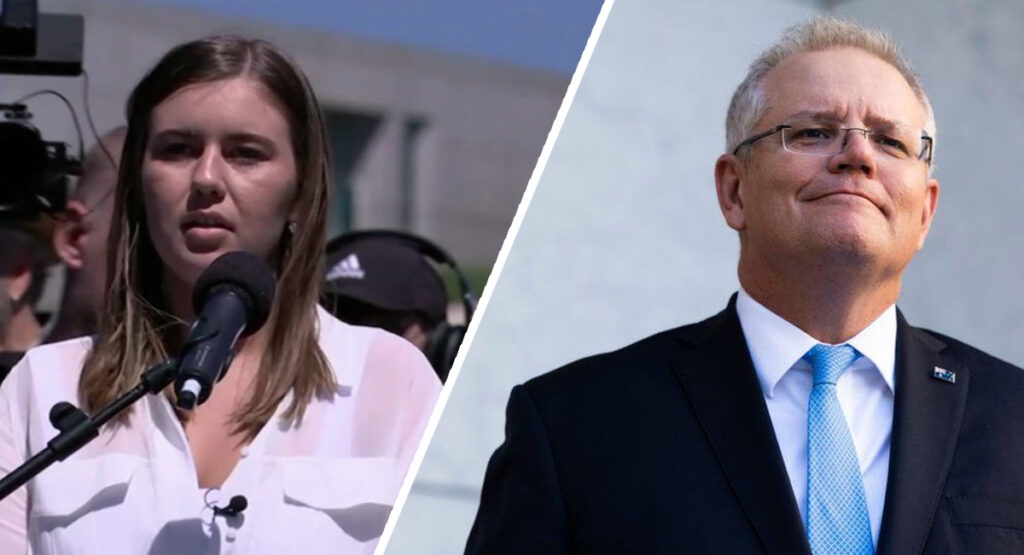 The Federal Government has received praise for heroically handing over crucial evidence in relation to the alleged rape of their former staffer Brittany Higgins after hiding it for two years.

The decision is a major step forward for female staffers who can now rest easy knowing if one of their bosses rapes them in Parliament House it will only take two years of cover-ups, you losing your job, millions of taxpayer funded empathy training, having to tell the story of your trauma to the media, six months of protests, international press coverage, chats with the Prime Minister’s wife and approaching the issue by thinking about how the covering-up of a rape would make the father of the victim feel.

But experts noted that this new enlightened approach to workplace safety didn’t apply if the allegation was raised against someone who was mates with Peter van Onselen or Chris Uhlmann.

“This is a major day to help those who have been a victim of this tragic event,” said acting Prime Minister Barnaby Joyce who previously had an affair with a junior staffer. “I am glad to see our government step up. I have received word from Morrison directly, that his government has acted as heroes for the victims who regrettably had their careers impacted by the events. We hope this can lead to closure for Linda Reynolds, Michaela Cash, Peter van Onselen, Scott Morrison, Peter Dutton and the alleged rapist.”

When asked if any changes have been made to workplace policies that allowed the cover-up, a representative for the government has said they have called for new desks that are easier to wipe down.