National
Google agrees to stay in Australia as long as they never have to chat with Morrison again
February 4, 2021 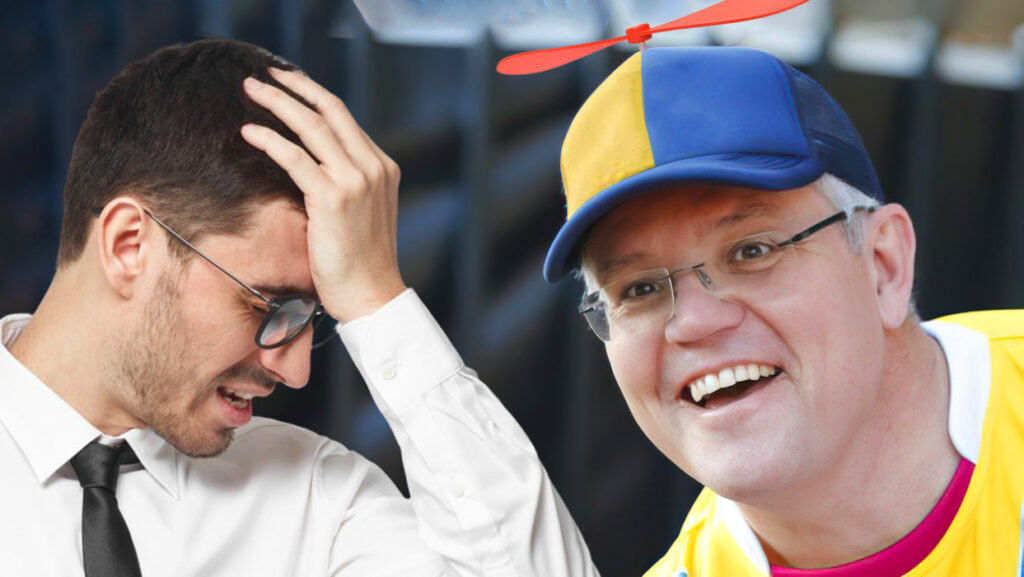 Google has announced they will be holding off on their plans to remove their search engine from Australia today, following a face-to-face meeting between with Prime Minister Scott Morrison. The government has labeled the move as a ‘promising step forward in diplomacy’, with Google representatives showing enthusiasm to be no longer stuck in a room where they have to talk to Scott Morrison.

“Never again,” said one executive while staring off into the distance, “never again. I am just happy to be out of there. We were told we were going to be talking to an informed diplomat, nobody expected the Australian government to resort to such inhumane torture.”

“From the moment it started something felt off. ‘How great is the internet?’ over and over again like it actually meant something. Then he said it was time to get serious and pulled out a lump of coal and chugging a beer saying it would make him seem more relatable to us. We said we were worried about the flow on effects that the policy could have on the stability of the internet, he said we could just go to Bunnings to solve that.”

“Anyway we agreed to everything he wanted just to get out of there. If your country was able to pick that guy to lead, maybe you need access to our information more than we thought.”