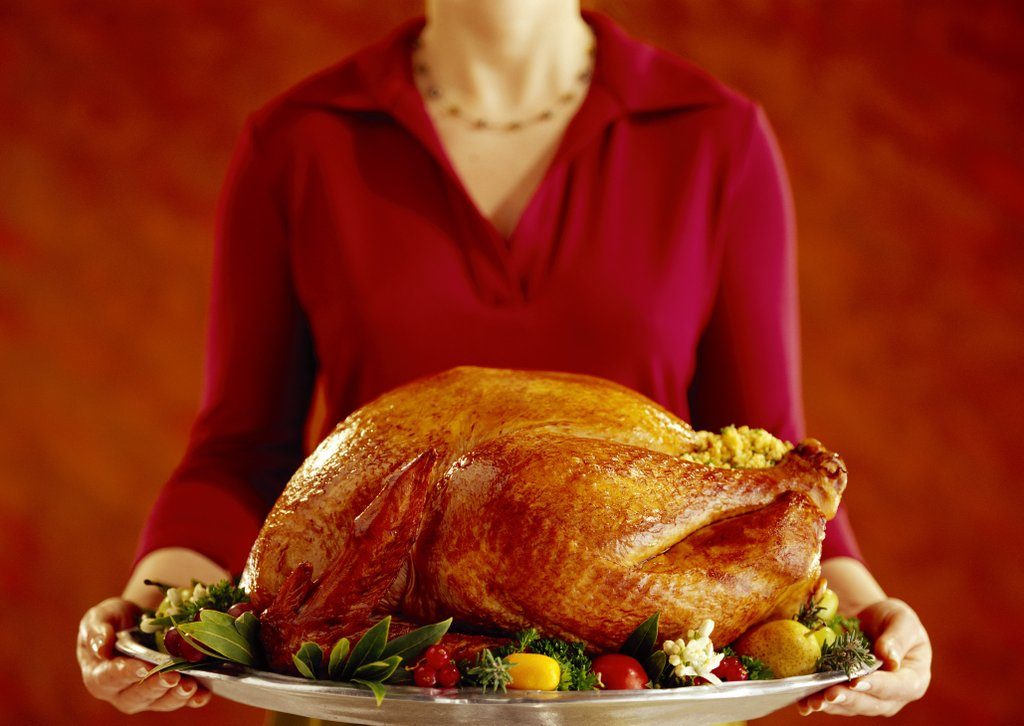 “I couldn’t believe it,” said eldest son, Jacob, “With all the clever advertising on TV these days, how could she not know?”

“There we all were, ready to dig in to some lamb, or at least a barbecue, and she brings out fucking birds! The boos were deafening.”

“It’s just not Australia Day if I don’t have my beard dripping with steak juice and beer by 1pm. She could have at least served some prawns. Next thing you know she’ll be telling us it’s halal – or even worse, VEGAN!”

“I should have seen it coming when she started sharing all that ‘Change the Date’ shit on Facebook last week. Next thing you know it’ll be on a Wednesday and I’ll have to take two sickies in a row just to have a long weekend. Lefties talk about feeling shame on Australia Day, well I certainly feel it now”

In her interview with officials Ms Stoop claimed the decision had nothing to do with any political agenda.

“Do you know how much steak and lamb costs these days? As a single mum I’m not paying upwards of 20 bucks a kilo for premium meat just so those idiots can chuck it up three hours later. Turkey is always really cheap in January because it’s after Christmas and no on wants it anymore. I saw my chance and I took it – and I’d do it again.”

Following the investigation Ms Stoop will promptly be sent to Manus Island.