National
David Leyonhjelm only got into the Senate by promising not to have sex with anyone
July 3, 2018 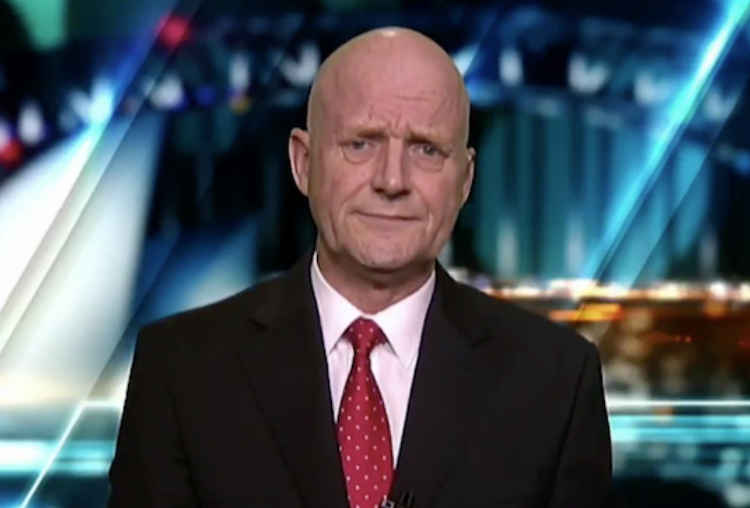 David Leyonhjelm only got into the Senate by promising not to have sex with anyone, it was revealed today.

An insider on the Leyonhjelm campaign made the shock revelations on “Sky News”, a children’s play-gym for grown men, which pretends to be a television news network so that angry, white men have something to do during during the day.

“It was a novel tactic,” the insider told The Chaser. “Our polling showed that voters were incredibly repulsed by how creepy David Leyonhjelm is. We worked out that if we guaranteed voters that, if elected, he wouldn’t have sex with any of them, they’d be more likely to vote for him.”

The insider said it was a promise that turned out to be extremely easy to keep.

In addition to that, the campaign focused on the idea that if he was elected to the Senate, he would spend most of his time there. This was extremely popular with his neighbours, and anyone else who had interacted with him.

The slogan that they ultimately used was “A Vote for Leyonhjelm Means He’ll Be In Canberra Most of the Time, and So You Won’t Have To Put Up With Him Lurking Around Here All The Time.”

The insider said it was incredibly effective. “In the history of campaign slogans, it was up there with It’s Time, and Yes We Can.”