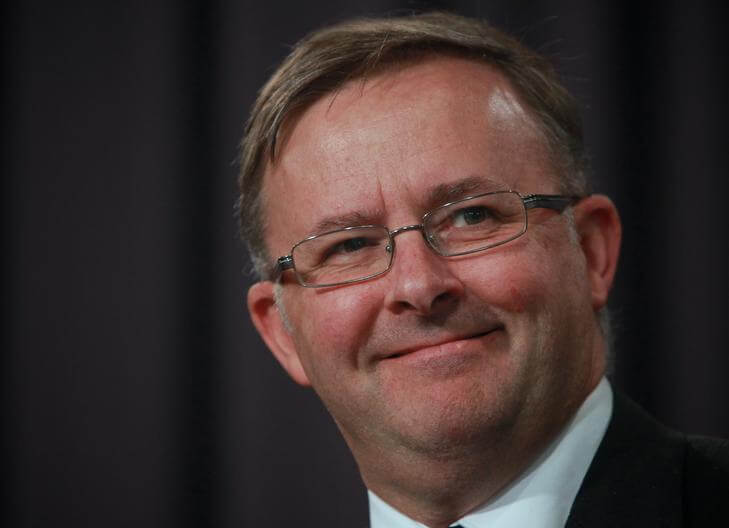 Stephen Conroy’s factional opponents within the Labor party have expressed relief that Conroy finally can spend more time playing soccer with his daughter. In announcing his resignation from the Senate, Senator Conroy said the reason he was leaving was to focus on his family.

Anthony Albanese, who is the opposing Left faction stated, “We’ve all been hoping that Conroy would spend more time with his daughter. I’ve been doing the numbers to get Stephen some ‘extra family time’, so it’s a great result.”

Tony Burke, who has had several run-ins with Conroy in Labor caucus over the year, took a similar view, “Well at first I thought it would be impossible to get Conroy some more time with his daughter. But I did some behind-the-scenes maneuvers, that made him finally realise how important it is he attend soccer training with his daughter on Saturday mornings. I’m sure he’s grateful to me for all the work I did to get him this result — and I did it all without telling him. It was a real surprise for him — which I’m sure he was very grateful for.”

Some political commentators have speculated that his departure could have something to do with shifting factional loyalties, but every heavyweight The Chaser talked to was adamant that it was all about Conroy’s daughter, and what was best for her.