loading...
National
‘Channel 9 was mean to me’ cries PM who locked up children on an island prison
1st of your 1,000,000 free articles this month 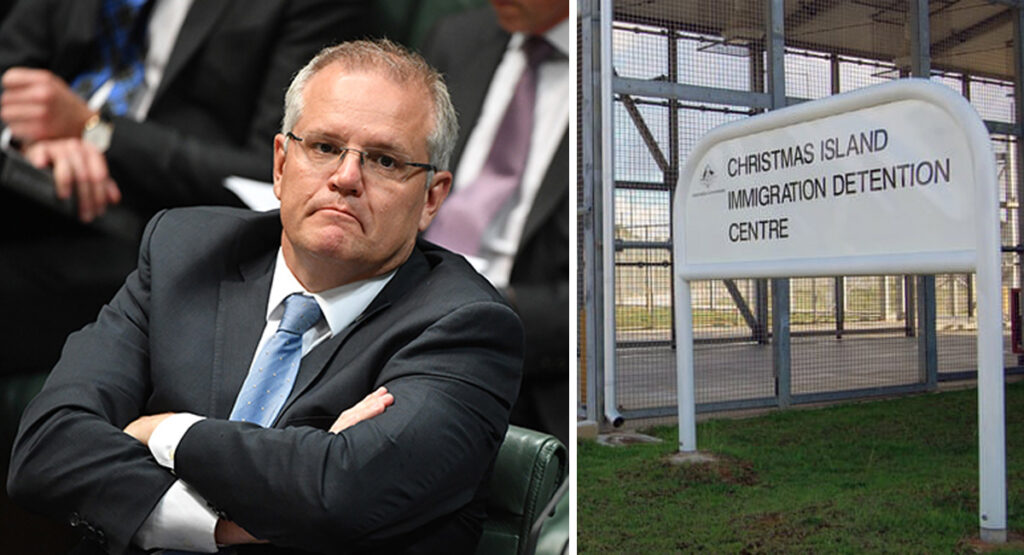 Prime Minister Scott Morrison has slammed Channel 9 news today, claiming that the organisation which spent a day following him around Melbourne as he got a haircut and went to a bbq is too tough on him. The statement came after the PM demanded a meeting with the boss of Channel 9, in his office which has a trophy celebrating his efforts ‘stopping the boats’.

The PM who was reportedly ‘grumpy’ about his the constant ‘critical coverage’ he receives due to his constant incompetence was finally calmed down, after one of his staffers decided to bring him a juicy box which they took from one of the children on Christmas Island.

“Channel 9 are a bunch of meanies!” cried the PM. “I tell one lie, and they start calling me names like ‘liar’ and ‘untrustworthy’. Bullies.”

“Now I am trapped here in a constant bad place just because they hate me. Do they not realise I am a human being? What is wrong with this country?”