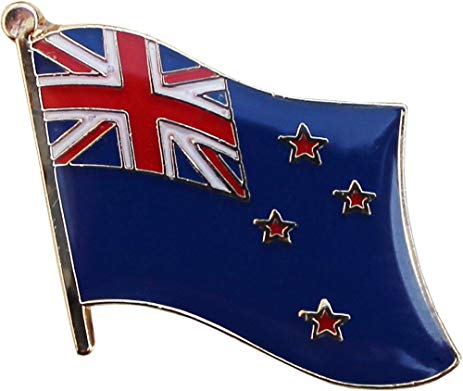 Following Scott Morrison’s gift of a Australian lapel pin to his front bench to remind them of whose side their on, Barnaby Joyce has requested a New Zealand lapel pin.

Joyce said it was to remind him of who he was serving. He is also reported to have requested one for his mistress.

Peter Dutton has gratefully accepted the lapel pin, and is reportedly sharpening it in an attempt to stab Morrison in the back with it.

Meanwhile, questions have emerged over exactly who gave Scott Morrison his lapel pin. On social media, Morrison said that he wore it to remind him who he was serving, which experts say, suggest that he was given the lapel pin by a large coal miner or big bank.