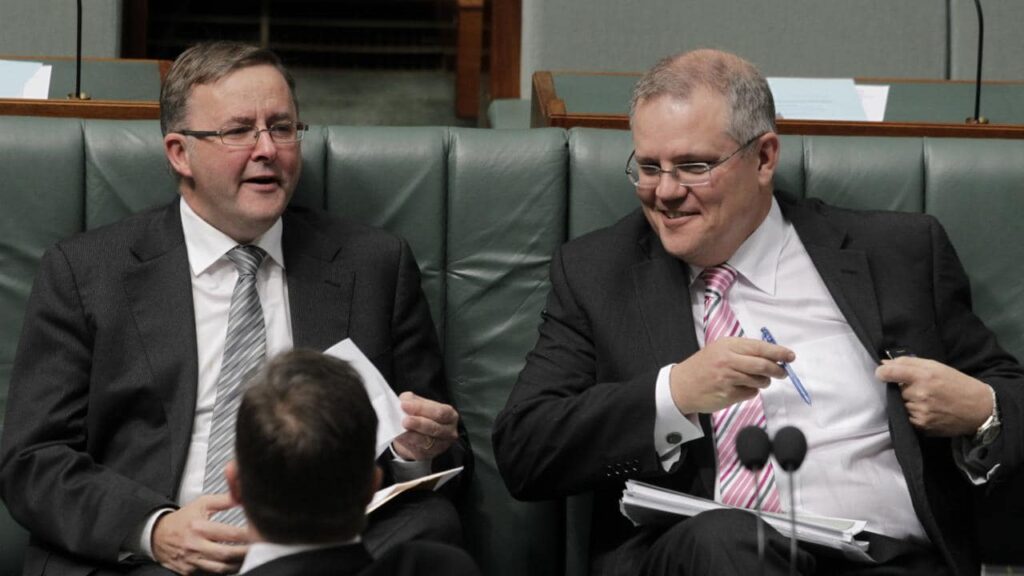 Mr Albanese said branch-stacking was a sacrosanct activity above party politics and the Labor Party would support it, along with everything else the Liberal Party does.

He further offered Labor Party support to help advise Liberal Party branch stackers if they needed it. “There are a few graveyards I know that might come in handy.”

Mr Albanese said he was pleased that the two parties could finally “meet in the middle” on an issue, rather than the usual method of Mr Albanese just agreeing with whatever the Liberal Party says.