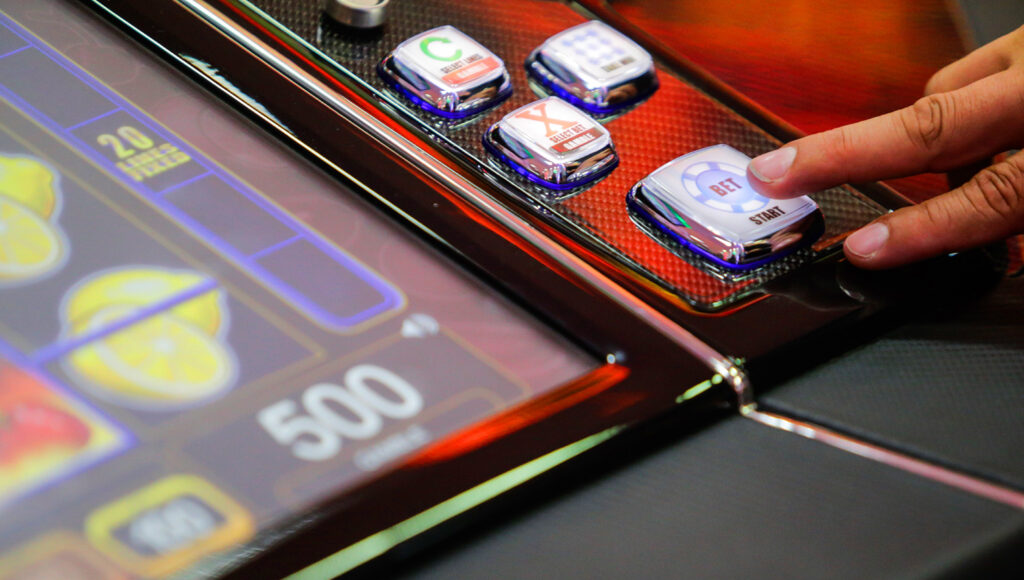 Local punters have expressed outrage today, after the revelation that Crown Casino has been tampering with their pokie machines. Punters and the general public were said to be in a state of shock to learn that the machines programmed specifically to ensure that they return less money than is put into them, might somehow be rigged against players.

Local pokie player Luke Sanders spoke to The Chaser on the issue, stating that he has suspected that he may be losing more games than he’s been winning for some time now. “Look I know they say it’s just Crown but I think my local pub’s been doing the same thing,” claims Sanders. “And now that I think of it, every pokie I’ve ever been on has seemed rigged, can’t think of a single time I didn’t lose at least a hundred bucks on a night out. This sort of unfair rigging should be outlawed.”

Despite significant evidence against the casino, the managing director of the Crown Geoff Thompson has reputed the claims, speaking proudly of the casino’s operations, “We would never rig or tamper with our pokie machines, it would be unorthodox and unnecessary to rig an already clearly rigged machine.”

However long-time Crown gambler Matt Fong says the damage is already done, and that he may now be forced to find somewhere else to gamble in light of the revelations. “It’s very disappointing to hear the news, to hear that it’s extraordinarily unlikely to win on Crown Casino’s pokies, rather than just extremely unlikely. Frankly I’ll be taking my business elsewhere if I don’t win big today or tomorrow or the day after.”