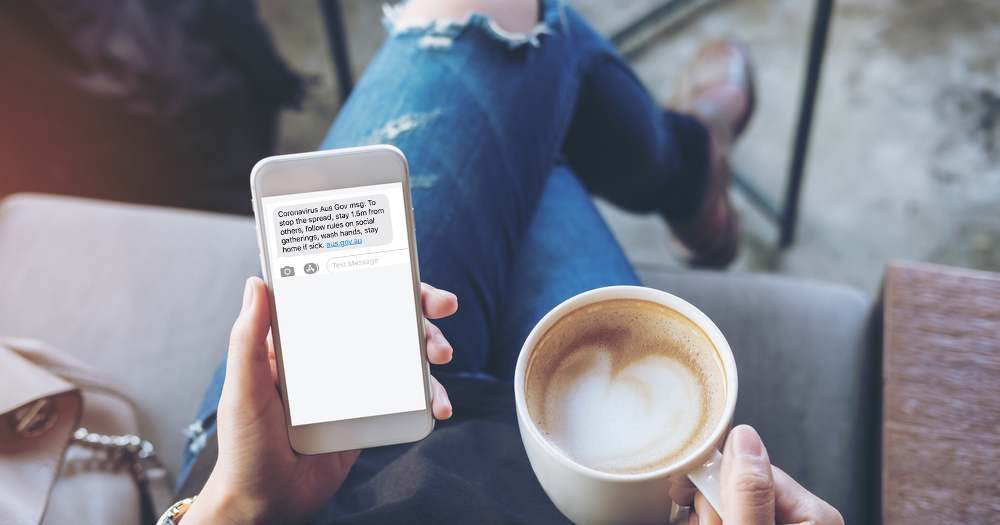 The government has massively exceeded the number of SMS messages it is allowed to send on its $40 Optus Mobile prepaid phone plan after it sent out 36 million text messages about the coronavirus.

The text message to all Australians, instructed them to start washing their hands seven weeks ago.

A spokesperson for the Government said that Optus had suspended its service until added more credit to its account.

The SMS blast is the latest salvo in its strategy against the virus. Experts say the strategy is a brilliant way to tell people what they should have been doing seven weeks ago.

The SMS also instructed people to stay 1.5 metres away from each other. An insider said that the original draft of the SMS included all 500 exceptions to that rule that was outlined by the Prime Minister last night, but the government had already run out of enough SMS credits, and the excess usage charges were killing them.

An insider said that once they worked out how to get their mobile phone back up and running, they were planning to send out an SMS shortly to update people about what happened in the cricket seven weeks ago.