General News
Anti-Vaxxer worried “obsessive” behaviours by her cat might be autism
April 28, 2016 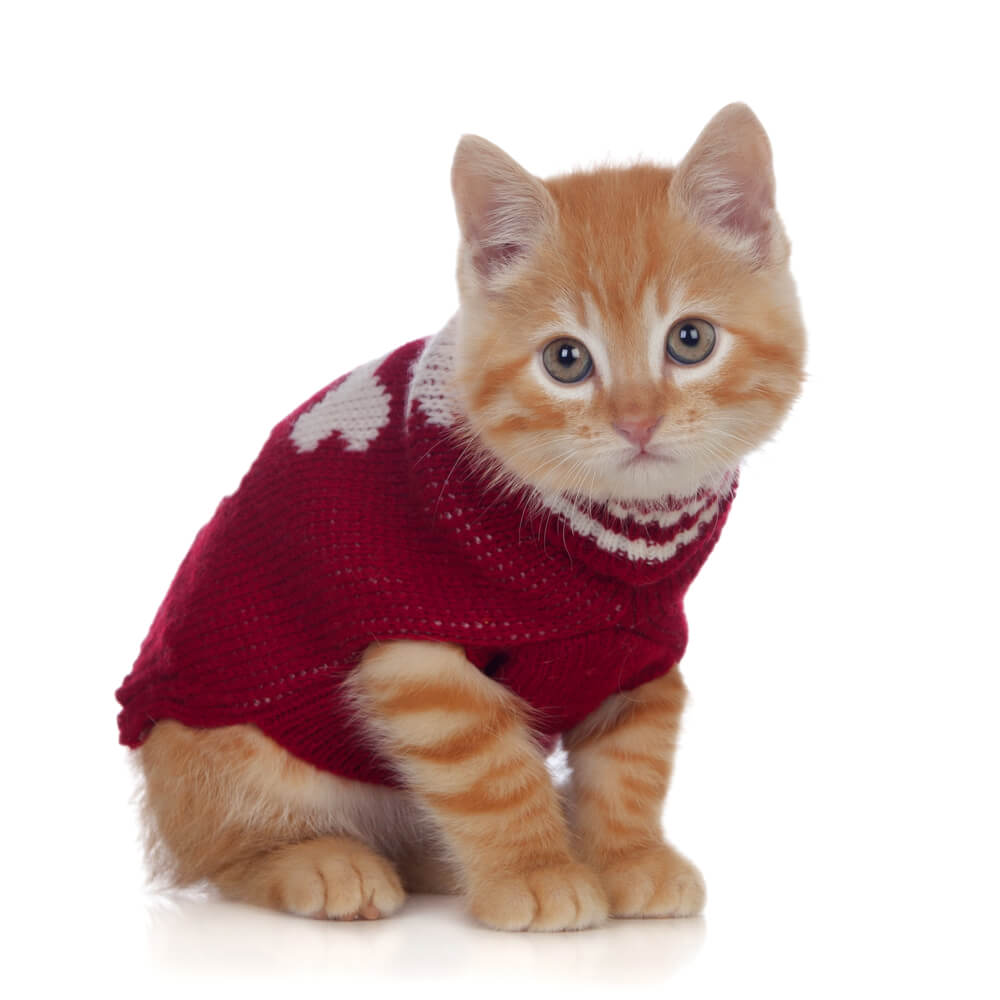 An anti-vacciation advocate has told friends she fears obsessive behaviours in her cat, Mittens, might be autism developed following a recent flu shot the cat received.

“She has closed herself off socially, embarrassing me in front of guests, while becoming awfully obsessed with her bright pink mouse toy. She just won’t listen to me. She never does what I says,” Catherine Jones reported to her next door neighbour. “And it’s become extremely hard to make eye contact with Mittens.”

Ms Jones swiftly took to some of her favourite anti-vaccine blogs, informing followers of her findings. Several others are now reporting similar issues within their own pets.

Alex Harwood from Neutral Bay Sydney reported that his dog Bruno has become estranged from the family. “All he bloody thinks about is his tennis ball, repeatedly dropping it at my feet. I don’t know why he cares about it so much. What does he want me to do with it?”

Veterinary professionals say the claims are absurd, and not only is there no link between vaccination and autism, but there is also no such thing as autism in cats.

But this stance has only strengthened Ms Jones suspicions of a massive conspiracy against her cat Mittens. In a last hope effort to “halt the unsolicited government mind control over Mittens,” Catherine will only be serving the tabby un-fluoridated bottled water and unpasteurized milk from now on.