loading...
Entertainment
First Celebrity Apprentice challenge to test if contestants can name any of the celebrities
1st of your 1,000,000 free articles this month 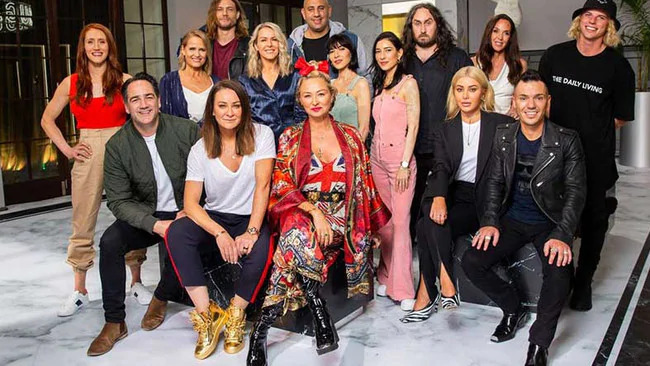 Contestants on Celebrity Apprentice have faced their hardest test yet today, after being challenged to figure out who the fuck any of the so called celebrities on the show actually are.

Splitting off into two teams, the contestants went straight to work searching the wikipedia page for 1995 silver logie winners for any clues. “Is this a trick question?” asked what’s-his-face who was probably on some reality show people didn’t watch. “I don’t recognise any of these people? I mean, half of Hollywood’s in Byron at the moment, couldn’t they at least have gotten Zac Efron or something? ”

“Oh, wait I know the twins are probably the Veronicas, they used to be famous. So that’s two people’s names. Wait you want their actual names? Geeze this challenge is tough.”

“Oh shit there’s Ross Noble,” said the person standing next to him half-an-hour into the challenge, “yeah I have seen him on TV before. Is he even Australian thought? How is it the Voice has better celebrities than a show with ‘Celebrity’ in the title?”

The challenge has since been postponed, after show producers lost contact with the celebrity group after losing them in a crowd of other completely unremarkable people.