Entertainment
Dave Hughes announces ‘Hughesy We Have A Problem’ has found a new home at Sky After-Dark
September 1, 2021 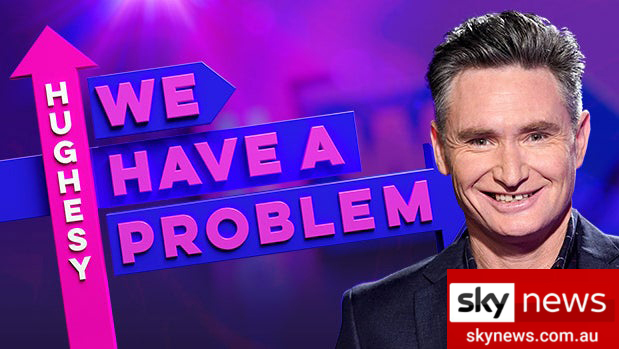 Dave Hughes has announced that his show ‘Hughesy We Have A Problem’ has found a new home at Sky After-Dark. He told reporters that the change comes after he realised his views and comedic style of angry rich boomer rants would fit right in at the network.

This comes after months of auditioning for Sky News on Twitter with feats including non-stop Tweets attacking ‘Dictator Dan’, mocking Joe Biden for his speech impediment, telling epidomoligsts they are wrong about how Covid transmission works, pretending to be a voice for ‘regular people’ while being a multimillionaire landlord, a bizarre claim that it wasn’t possible to catch Covid at the gym and overall just being a fuckwit. Experts say he will fit right in at Sky News.

The final act which secured his new spot at Sky News was when he demanded ABC journalists stop reporting on the reality of what is happening in Victoria and pulled out the ‘your taxpayer funded, you owe me’ card yesterday afternoon, Andrew Bolt-style.

“I am going to where us regular people can be represented,” said the man who owns an apartment block and a property from the show The Block. “Finally I will be able to deal with the real problems of the world. The woke brigade, Dictator Dan, medical science, the ABC and young people these days. Finally I will no longer be silenced from speaking the truth!”