IMAGE CREDIT: The regret has not yet sunk in for the newlyweds 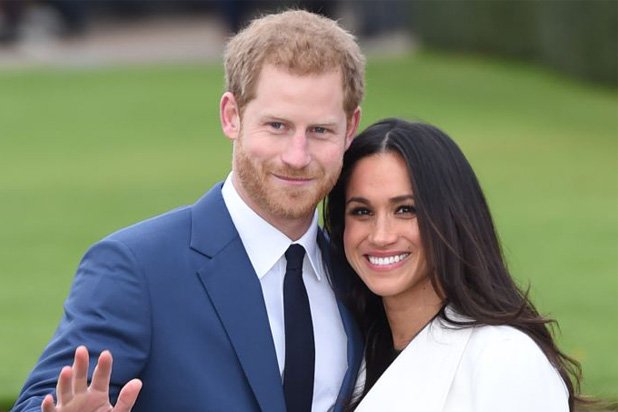 Prince Harry and Meghan Markle have had sex for the first time as a married couple, in a session the newlyweds described as “adequate”.

In order to honour their recent commitment to each other to never again have sex with anyone else, no matter how much they want to, the couple decided to do it in the missionary position with the lights turned off.

After the brief session, Harry caught up on the results of the football on his phone, while Meghan browsed Instagram.

Eventually, Harry felt drowsy and said “Night” to Meghan before turning his back and falling asleep. Meghan then read the next chapter in a Lee Child novel she’s been reading and then also fell asleep.

The couple will have sex again next weekend, if they aren’t too tired.


IMAGE CREDIT: The regret has not yet sunk in for the newlyweds