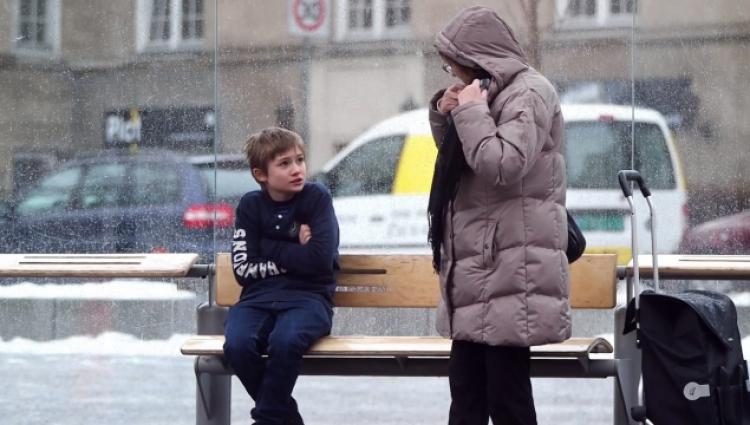 In one of the biggest lies that has ever circulated mainstream media, a worldwide study released today reported that a country where sunlight is seasonal and their greatest delicacy is rotten fish, is apparently the happiest in the world.

According to the bullshit firm that ran the bullshit survey, Nordic countries consistently rank in the top five of the national happiness study, as Nordic people remain firmly entrenched in lying to themselves about what matters. One can only postulate that after six months of sitting in the dark, inbreeding and eating pickled goods, that Nordic people have begun to mistake “making it through the winter” as a sign of happiness.

According to sources in Norway, Norwegian people are celebrating the big announcement “By sitting inside, in the dark, waiting for the winter to be over.”