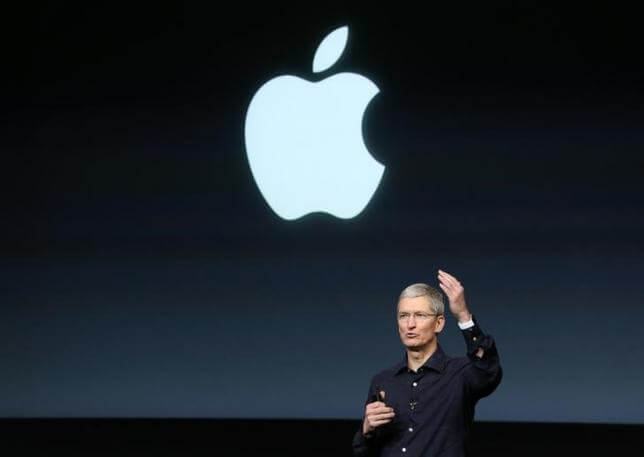 Speculation about the new iPhone has reached fever pitch, after Apple announced it has developed a new NeverStop technology that will allow an iPhone battery for days of continuous use on a single charge.

The ‘NeverStop’ was inspired by the heart and soul of Apple’s supply chain: its Chinese work force.

Mr Cook talked about the powerful innovation behind the concept. “The NeverStop concept is truly Apple thinking. I mean, how could we sleep at night if our iPhones can’t stay functioning for as long as our team of 13-year old labourers? After all, they don’t sleep at night, either.”

Investors reacted positively to the news, but the stock dived in late trading after rumours emerged that the new NeverStop iPhones keep throwing themselves off tall buildings, presumably in an effort to escape such an unreasonable workload.