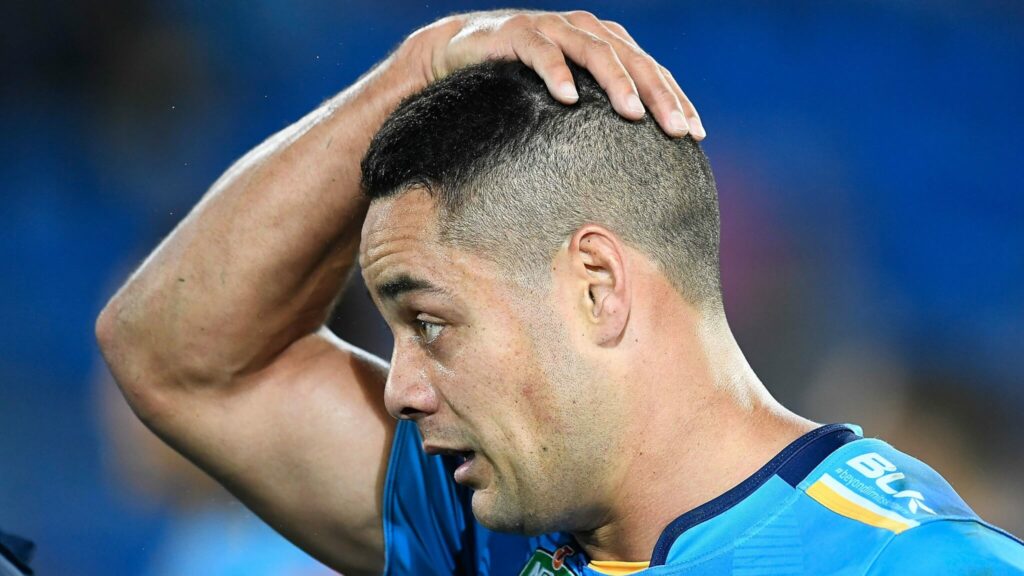 NRL star Jarryd Hayne has come under fire after pornographic images, allegedly from his mobile phone, were shown during a high-school digital security presentation. Students have since expressed their disgust at the images, labelling them “shithouse” and criticising their poor resolution.

Hayne was quick to distance himself from the images, claiming they weren’t his and assuring his fans that he’s only into “top quality shit”.

The NRL has been quick to express their concern over the images, claiming that they don’t follow the organisation’s code of ethics. “While we applaud the poor quality of the images – if they ARE Jarryd’s – any pornographic materials on our players’ phones should involve at least 4-5 team-mates or a dog,” said CEO Todd Greenberg.

“We apologise to the parents and women’s groups who are sure to be outraged by Mr Hayne’s actions. All we can say in our defence is… it’s the NRL off-season. What did you expect? At least he wasn’t pirating movies.”