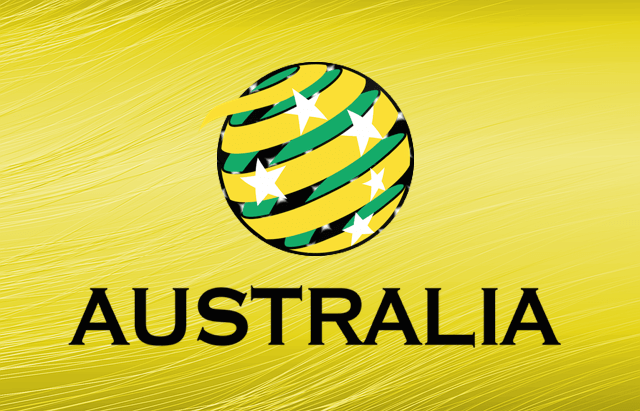 To promote responsible drinking, for this year’s World Cup in South Africa, we are pleased to offer you two levels of drinking game. Please choose whichever best matches your intended level of inebriation.

Here are some guidelines to help you choose the appropriate level for you!

LIGHT: I am a teetotaller. I just like looking over complex lists and occasionally sipping from a beverage. I can only afford one drink now that Kevin Rudd has increased the tax on alcopops.

Got your level? Then settle in to watch the Socceroos!

LIGHT: Drink for every game that Tim Cahill stars in

HEAVY: Drink for every advert that Tim Cahill stars in

HEAVY: Drink every time Mark Schwarzer pulls off a last-ditch save

HEAVY: A commentator makes a patronising comment about the African players having wonderful spirit

HEAVY: The term “Bafana Bafana” is mentioned for no reason

LIGHT: The term “Bafana Bafana” is mentioned for a reason

HEAVY: The game reminds you why you don’t watch the A League

LIGHT: The game reminds you why you should watch the A League

HEAVY: The expression on Pim Verbeek’s face inspires you to change channel

Still not drunk enough? Then try these!

•  Any of the SBS shows advertised in the breaks seem appealing to you.

•  Josh Kennedy’s hair reminds you of Jesus, only without the capacity for salvation.

•  A mention of Bresciano reminds you of Italian furniture.

•  A commentator gets excited about a shot that is way off target.

•  A goalkeeper is wearing something embarrassing

•  You long for an Australian player to lay a rugby tackle

•  A Socceroo striker is selected in the starting lineup

•  You recognise a player who isn’t Tim Cahill, Lucas Neill or Mark Schwarzer

•  You find yourself longing for the Rugby League World Cup instead

•  You’re watching the game in 3D, you rich bastard

•  In fact, Craig Moore sprints at all

For those who want to get drunk but can’t deal with the complexity of a long list.

•  Drink every time you hear a vuvuzela.

Many articls that aren’t on this website,  like The Chaser Guide To Football, can be downloaded from our new iPad/iPhone app. It also contains exclusive video footage. Get it now at the App Store or get more info.