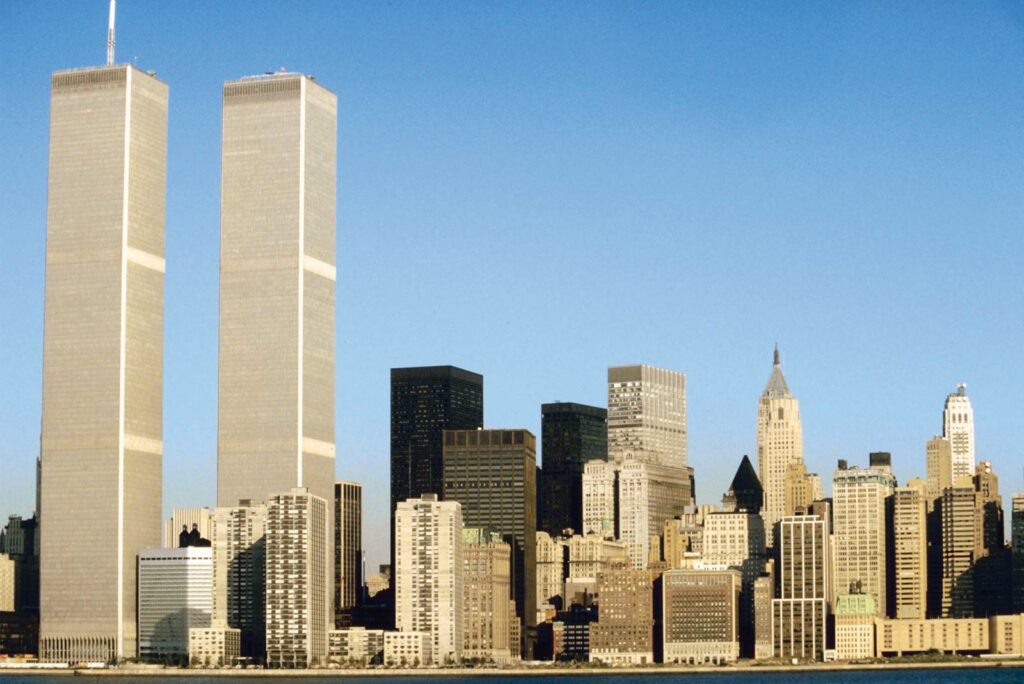 NEW YORK, Tuesday: Manhattan janitor Geoff Lahti has declared his decision not to attend work at the World Trade Centre on Tuesday morning as “a pretty good one in hindsight.”

“It was always going to be a great day for a sickie with that Gilligan’s Island marathon on cable,” said Lahti. “But the whole ‘devastating attack on the free world’ thing is a real bonus.”

US security officials have commended Lahti for his consistently slovenly attendance record, noting that as a result of his efforts an innocent life had been saved.

Tuesday’s absence is not the first time that Lahti’s poor attendance record has earned him high praise. Lahti also took a sickie in 1993 when the World Trade Centre was bombed, earning him a Medal of Honour.

But even while busily attending to his “home brew”, Lahti spared a thought for the carnage at the World Trade Centre, saying, “Tomorrow’s going to be a hell of a day at work – can you imagine how much cleaning up there’ll be to do? What the hell, I might just take tomorrow off too.”