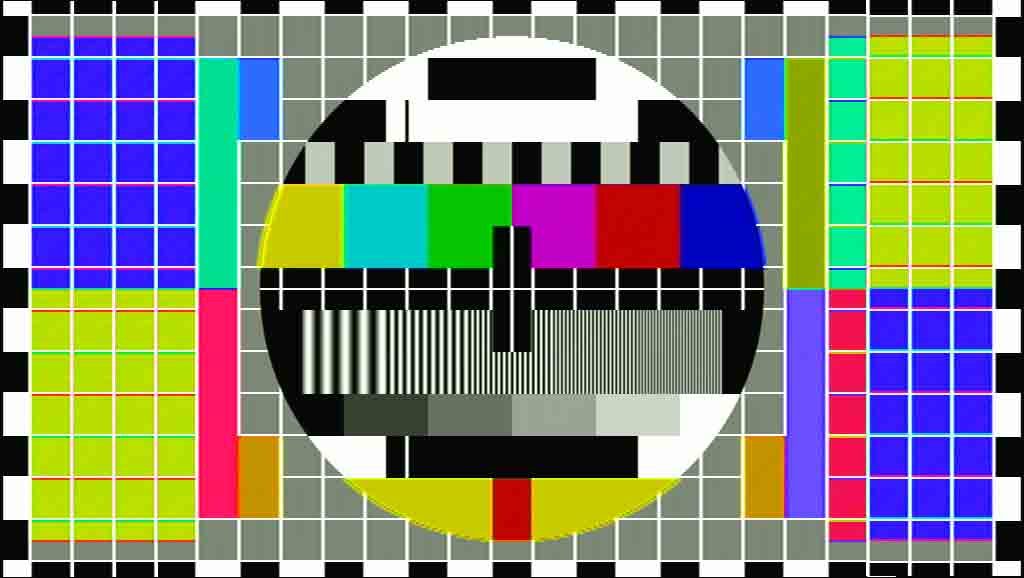 It was a staple of late night TV for decades, but this week the Special Broadcasting Service announced that its test pattern has been taken off air, the testing finally concluded.

SBS has also tested how much soccer Australians actually want to watch, although it subsequently ignored the results

For 29 years, SBS has been investigating what would happen if somebody broadcast an incomprehensible assortment of multicoloured squares and shapes on national television for one hundred thousand hours, and finally it has an answer.

“It would be easy just to conclude that all of our hard work testing that pattern was a complete waste of time,” Brown said. “Easy, and accurate.”

“However there were some other things we were investigating, like how low a station could rate. Although ultimately our regular programmes answered that for us,” Brown said.

Recently, SBS has researched the effects of Latin jazz and world music on satellite images of the weather. The network has also previously experimented with replacing its traditional multicoloured test pattern with an equally tedious multicultural test pattern known as Pizza.

Linda Reynolds offers sincere apology: “I am truly sorry everyone found out about this”

Guy who stepped down over a bottle of wine feeling pretty stupid right now
Do NOT follow this link or you will be banned from the site!