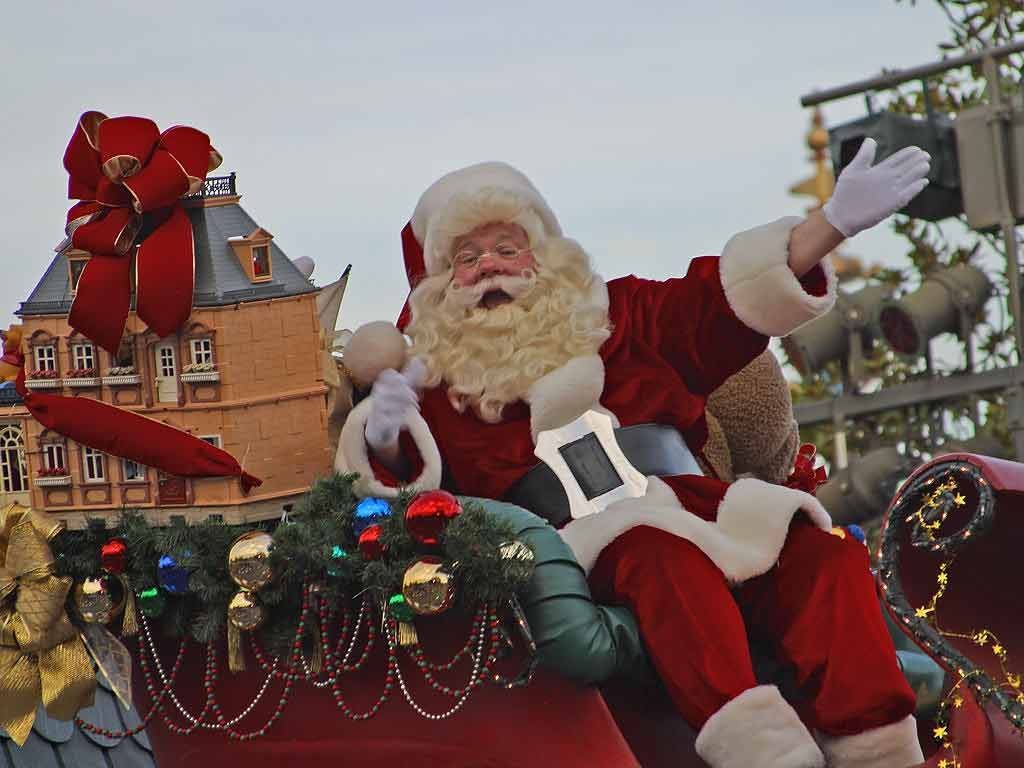 The North Pole was hit with a series of devastating mass lay-offs yesterday when throngs of elves, some of whom had been working in the workshop for hundreds of years, found themselves locked out of the candy-coloured wooden entrance of Santa’s Toy Factory.

A handwritten scroll tacked to the gates informed them their services would no longer be required. No further official statement was made by management, and when Mrs Claus was seen leaving the darkened factory from a side entrance, she refused to comment.

On the advice of management consultants, the toy workshop has already made attempts to reduce costs by adopting smaller stocking sizes and stricter criteria for deciding which children are good. But the pull of cheap labour from Chinese and Indian elves ultimately seems to have proved too strong for Santa’s one-time workforce.

A spokesman for the United Union of Working Elves, Leprechauns and Cymbal-playing Monkeys says that the lay-offs come as a shock. “This is the worst thing to happen to the elf community since Dobby died in the last Harry Potter,” said Twinklekins McNurty, 243. “Where are we supposed to go now? Mordor?”

Elf sociologists are already warning of the bleak consequences of sustained unemployment in the Arctic, which has already been devastated by climate change. “Employment opportunities are very limited,” says Poppy “Red Hat” Bobbins. “A few of these workers might get a job in a gardening commercial, but for the rest, egg-nog abuse is a real possibility.”

The bad news may not stop there. Industry rumours say that redundancies have already been planned on the sleigh team, with long-serving employees Blitzen and Prancer tipped to get the chop. The firings may see the whole sleigh team may eventually be replaced by a group of mechanized robot reindeer, which can work 24 hours a day without tiring or experiencing self-esteem issues on account of to the redness of their noses.

The firings capped off a hard week for the industry, which saw the Tooth Fairy downgrade her revenue projections on the back of declining child belief forecasts.