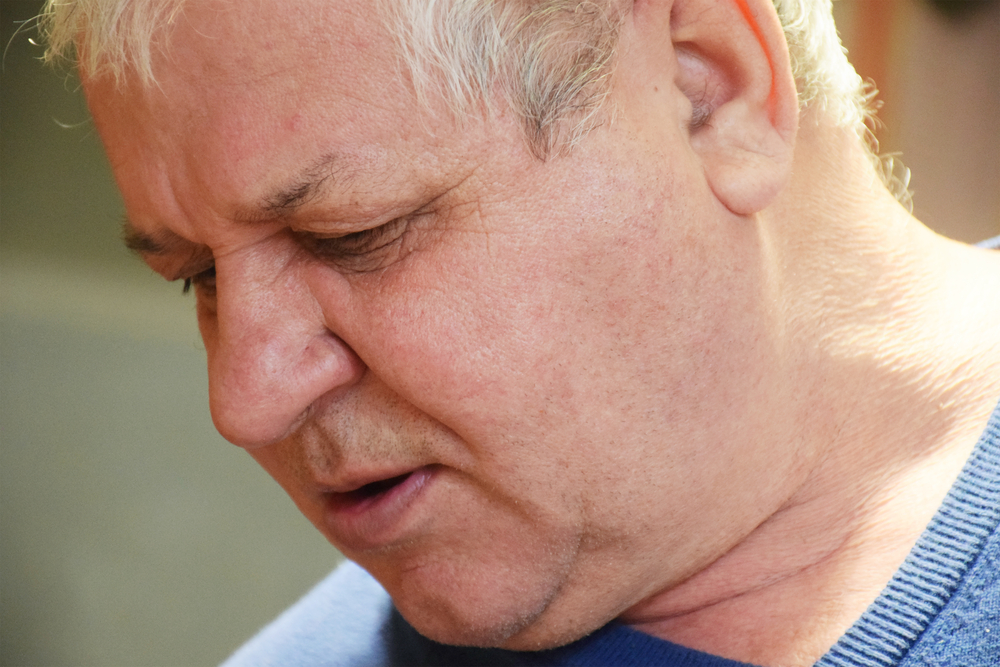 A grumpy Queanbeyan man has passed away while double-checking the inventory log on a warehouse computer system.

Colleagues said they were shocked by the demise of the 61-year old, but took comfort in the knowledge that he’d “died doing what he hated most.”

Des Lomond’s snail-like progress through the middle management of the Department of Agriculture’s Queanbeyan storage centre was halted by a massive coronary on Tuesday, just as the clerk was double checking his inventory entries for the day.

Brian McMillan, who occupied the cubicle next to Lomond, remembers a “quiet, depressing man, who loathed his job.”

“Sure, Des’s job was largely unnecessary, paper-pushing bureaucratic work of the most soul-destroying kind” said Macmillan. “But on the other hand… actually, that’s pretty much it. He died doing something that he detested with all his being. I’m sure if Des knew that his time was up, he would be unsurprised to find out he died at his desk.”

It is estimated that Lomond could have been dead for as long as an hour before medical help was summoned.

“Des was always pretty much motionless at his desk anyway, and everyone was so used to his fixed staring at the screen that no-one thought anything was wrong. It was only after someone noticed he wasn’t making petulant sighing noises that alarm bells started to ring.”

McMillan and his co-workers remain philosophical about Lomond’s passing. “I’ll remember Des as a man who stitched out the tapestry of life in shades of grey” said one. “I’m there is an afterlife, I’m sure that the miserable bastard still has a scowl on his face over the way he kicked the bucket.”

(Originally published in Edition 47 of The Chaser)