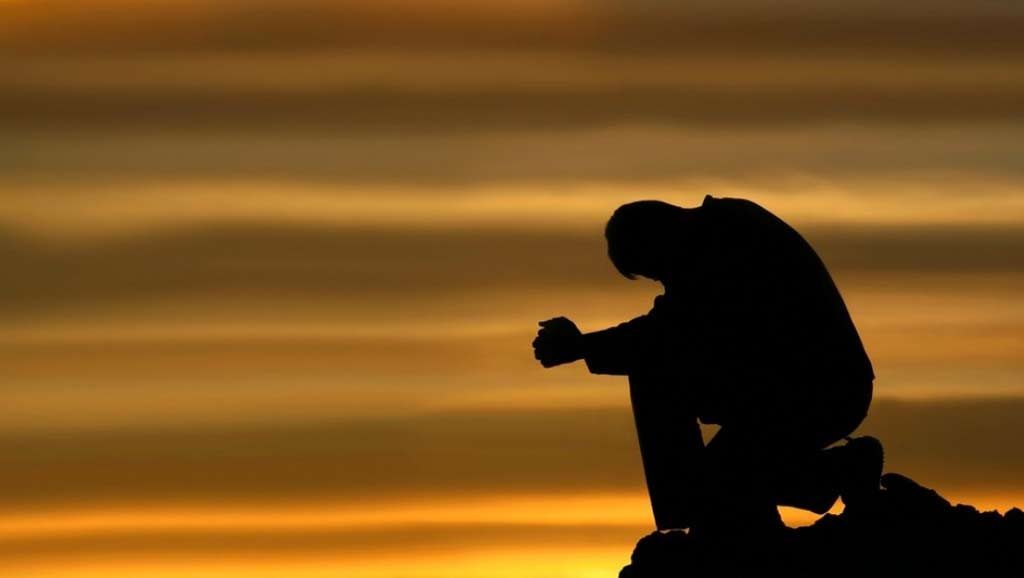 Regular churchgoer Miles Carruthers, of Pennant Hills, has always believed that God cares about him, and has a special Plan for his life. On the evidence to date, however, God’s design for his servant Miles is clearly for him to live a life of mind-numbing drudgery and ongoing, spirit-crushing failure.

“I am at God’s disposal, and He may do with me as He pleases,” Carruthers, 43, said. “I had thought perhaps He might use me to heal the sick, or alleviate the suffering of the poor in the Third World, but apparently the best use my Heavenly Father can find for me in the whole splendour of His creation is to process invoices at an auto-parts supplier. Still, everything we do in this life is part of preparing for His Kingdom, and I guess I just have to conclude that my role, for reasons that He will reveal later, is to ensure that His Kingdom has adequate supplies of spark plugs.”

Carruthers has had more difficulty discerning the Lord’s plan for his family, a source of occasional doubt he has had since both his parents and sister died in a car crash at the age of nine. The tragedy resulted in him being sent to a strict Christian boarding school, where he was regularly beaten for being “a fag”, despite his near total success at overcoming his natural urges by focussing closely on the statement in Paul’s letter to the Romans that sex was created for men and women in holy matrimony. God ultimately rewarded Carruthers for his constancy with a wife, who later left him.

“The preacher talked at our wedding about the wonderful experiences that God had in store for us both,” Carruthers said. “Although he didn’t clarify that hers were mainly going to be found in her boss’ bed.”

“Reverend Jessop says he’s sure that God has someone else set aside for me, and it’s just a matter of waiting faithfully,” Carruthers affirms. “Perhaps even someone who wants me to be the biological father of her two children this time.”

Reverend Jessop says that despite his difficulties, Miles has been given one extraordinary blessing – his faith. “The depth of his belief is truly a remarkable thing,” he says. “God knows if I were him, I’d have packed it in long ago.”