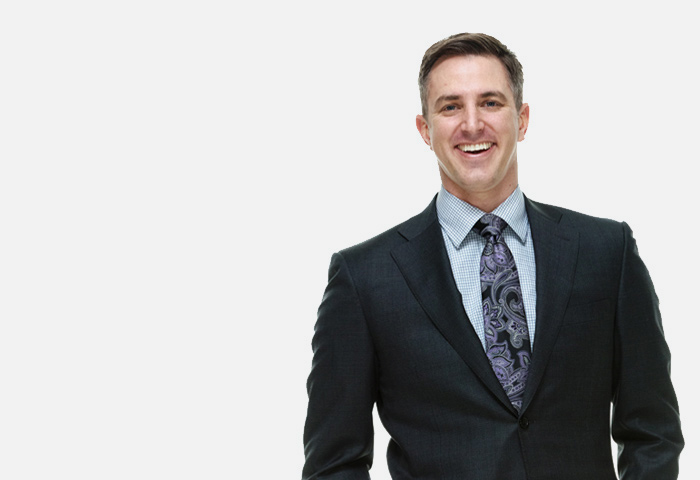 Jake Sampson has successfully convinced himself that his shallow, materialistic life as a merchant banker is worthwhile. The key? A masters in international human rights law.

“Now I can help close the gap between rich and poor without even getting my hands dirty,” the 27-year-old says. “It’ll be a great opportunity to really examine the cruel injustice of capitalism and make great dinner party conversation, without down-grading my living standards or forcing me to work in some icky community sector job.”

When Mr Sampson completes the year-long course, he plans to travel around South America for 12 weeks before returning to his old job. “I will really appreciate chilling out in the Andes, and catching some rays in Brazil when I finish. But then the tyranny of the capitalist oppressors will have me back working as a management consultant.

“After all, being a wage slave is the only way I’ll be able to pay off my apartment in Bronte and save up for that meditation retreat in Goa. The world is a cruel place, but what can you do?”

A growing number of young people are discovering they can nod in the direction of world peace, equality and justice, while still pursuing wealth and prestige. Like Adele Rosen, who is pursuing her interest in African politics in the age of AIDS without going somewhere dirty. “I really want to further the cause of women in sub-Saharan Africa. But study at an African university? How second rate,” she said. “That’s why I’m playing my part in the struggle from Cambridge.”

In her summer holidays, Ms Rosen will travel further afield to give a hand where it’s really needed – and for free.

“I’m planning on an internship at the UN Headquarters in New York. Not only will I be saving the world, I’ll be in close proximity to fantastic shopping and great bars.

“And halfway through, a bunch of us are planning on a trip to Connecticut, to meet up with friends who are coming down from Harvard and MIT. I just know it’s going to be a great summer.”