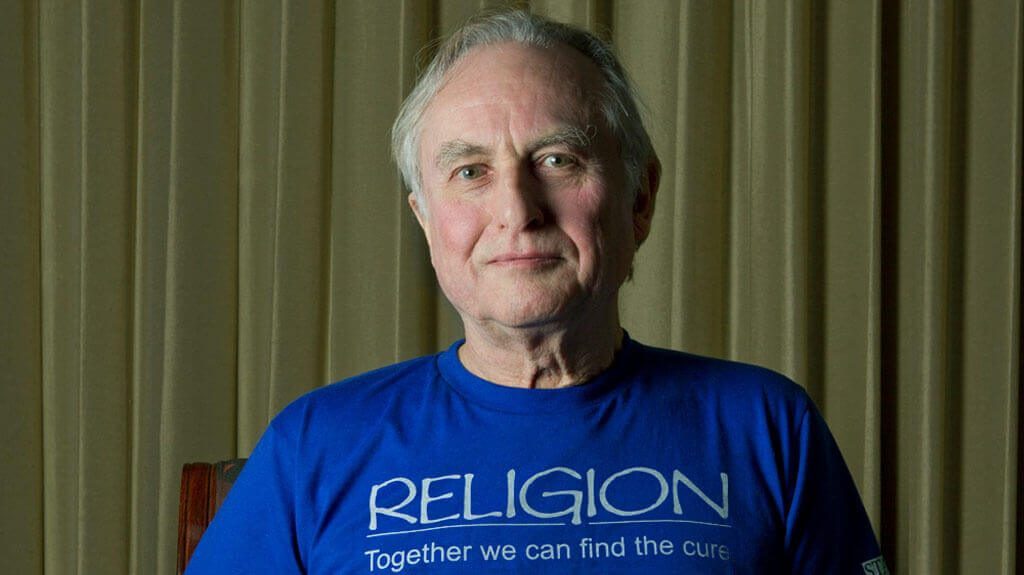 Churches around the nation have reported a sharp decline in attendance following the revelation of a dogma-shattering item of clothing. The T-shirt, which bears a humorously blasphemous slogan, is believed to have undermined the core tenets of 2000 years of Christianity. “Our faith has survived persecution, child abuse allegations and the Spanish Inquisition,” said Vatican official George Pell. “But this garment has proven too strong for Jesus Christ.”

Even more troubling than the impending dissolution of the church, says small town Reverend John Buchanan, is the ignominy of its downfall at the hands of a t-shirt saying ‘Religion, we can find a cure.’ “I wouldn’t mind if decades of research and deep philosophical musing on the numerous inconsistencies of the Bible had eventually made a mockery of the system. But that t-shirt isn’t even trying,” he said. “It’s enough to shake your faith in the existence of a benevolent God.”

Theologians claim this conflict has been a long time coming. “Shirts with jokes like ‘I found Jesus: he was hidden behind the couch the whole time’ printed on them seemed to be nothing more than harmless ribbing, but such is the way Satan works – hiding sin behind a façade of innocence,” says Professor Adam Frankland. “Or at least that’s the way he would work, if he was real.”

The shirt’s designer, Steve Holkins, has gone into hiding to work on his next range of humorous attire, after receiving death threats from fundamentalist Christians worldover. In addition, a group of extremist Muslims has warned Holkins to “stay away from Allah puns”, however they conceded his shirt saying “Picture of God” with a blank space below it was acceptable.

Some church officials have refused to give up the fight, deciding the best way to combat the T-shirt is with some catchy slogans of their own. “Our ‘God Doesn’t Believe In Atheists’ range is really going to put a rocket up those soulless heathens,” said Gerald Bündchen, who also came up with the ‘Want To Know My Sign? It’s a Cross’ advertising campaign.

This is not the first time a garment has brought down a system – political scientists have found strong parallels between the fall of the Soviet Union and red shirt bearing a picture of Karl Marx with a lampshade on his head, entitled ‘Communist Party’.

“A witty slogan is very powerful,” said Professor Frankland. “Think of all the world governments toppled by protesters with clever placards and rhyming chants.”