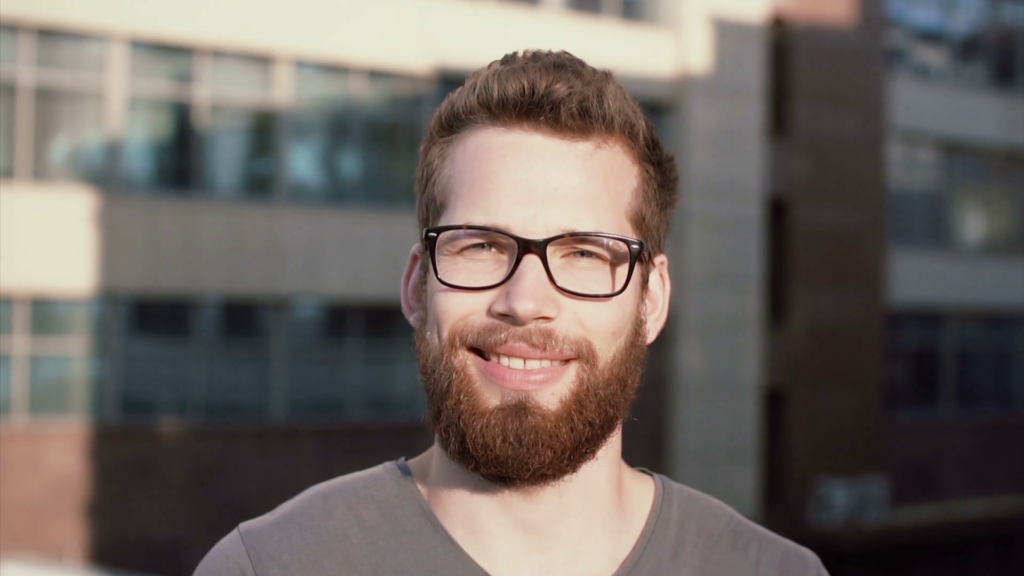 The failure of jobseeker Joseph Adams to gain employment was tempered earlier this week, as the HR department of JB HiFi wrote him a heartfelt, encouraging letter.

“They regretfully told me that the calibre of applicants was unusually high,” Adams reported, “and that unfortunately this time they were unable to advance my candidacy to the next stage of the recruitment process.”

Adams, who applied for a customer service position in the company’s Wollongong shop, felt confident after his initial interview. “The store manager and I really connected – especially when I told her I knew [former employee] Reece. I guess the other applicants must have been super electronics geniuses or something.”

The rejection letter went on to thank Joseph for taking an interest in the company, and for his application, before wishing him well in future endeavours. “I suppose if this guy doesn’t work out I’m next on the list. They wouldn’t send a thoughtful letter like that to everyone.”