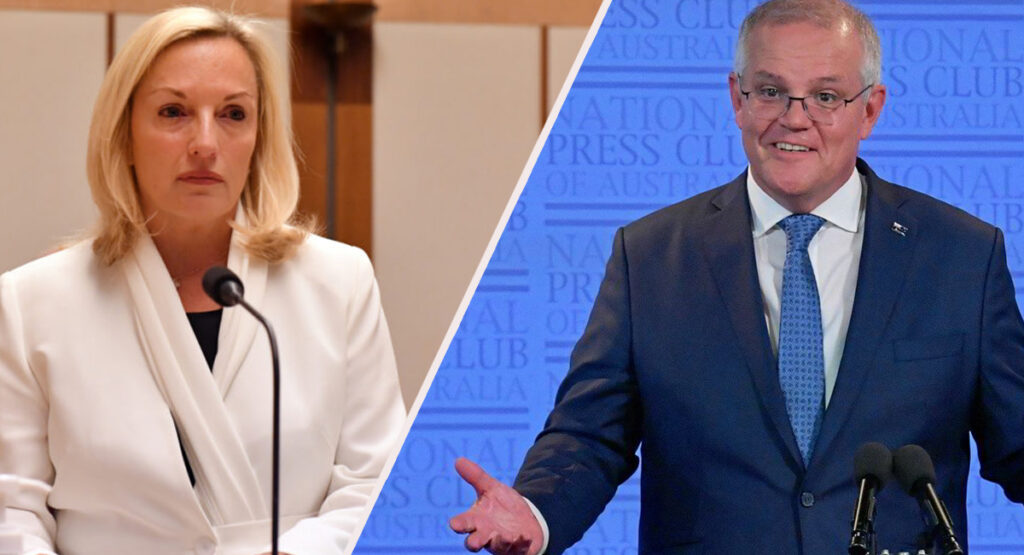 Prime minister and prime misogynist Scott Morrison has refuted assertions that gender bias was a factor in the removal of Christine Holgate as AusPost CEO. This comes after Holgate was publicly humiliated and pressured to resign for following protocol and giving employees watches as bonuses in a way that actually saved AusPost a lot of money in the process, something that was previously encouraged when men was in charge of the company.

“What happened with Christine was just publicly shaming a woman and calling her to shame her privately until she resigned for being a good CEO. That I don’t see how anyone could interpret that as bullying. I mean at no point did we dunk her head in the toilet or call her a lying cow. I mean Jenny never said anything at the time so…”