National
Party that spent $80 million on non-existent water reckons free plague tests during a plague would be a waste of money
January 10, 2022 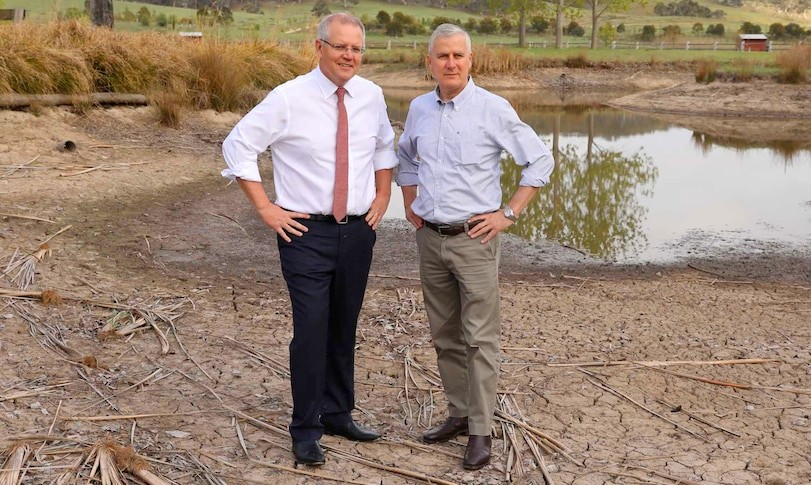 The Australian Government has today announced that they don’t have enough money to be able to waste any on ‘making everything free’ in response to calls to make specifically just Rapid Antigen Tests free.

The Prime Minister told reporters that he can’t be wasting money on making the plague tests free during a plague, as it would be a waste of money unlike the government’s other investments like $80 Million of non-existent drought relief water.

“Anyway, speaking of spending, big news everyone. I just bought 3.5 billion dollars worth of tanks! Now we can finally protect our border from land invasion. It is of the upmost importance that we invest in protecting each other and I have done just that. You’re welcome Australia!”