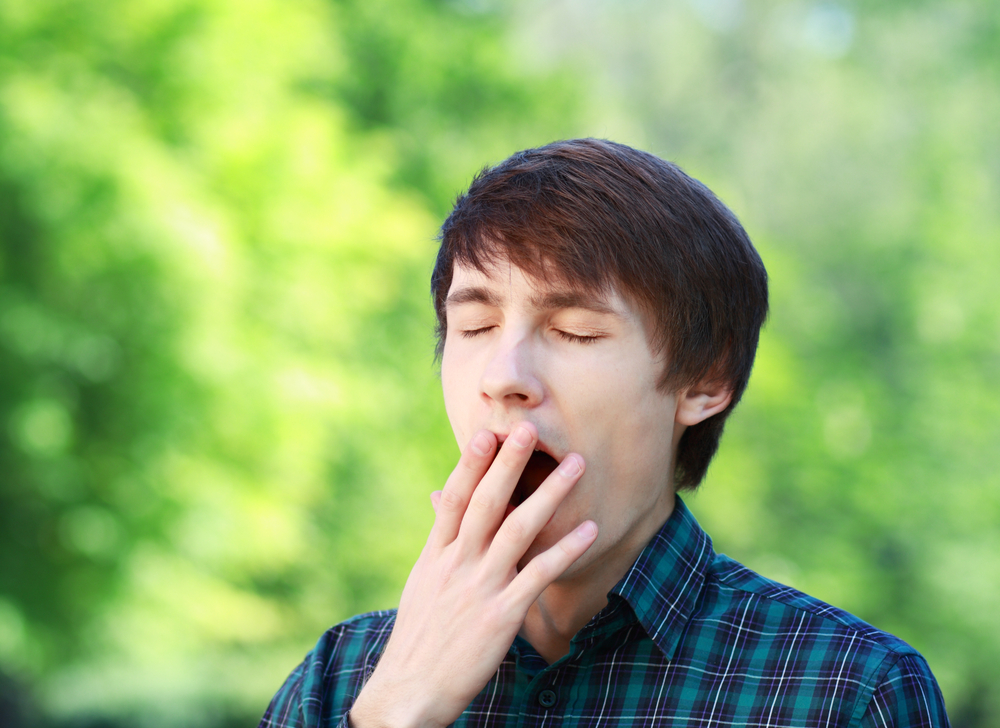 [Edition 34] SYDNEY: A gay American tourist is “not unhappy” that he spent the money to fly out for Sydney’s Gay and Lesbian Mardi Gras last weekend, though he has conceded that he probably would have had a better time at home watching a good movie on the TV. Gerald Otis – who does not have a camp voice and has no interest in leather pants, Bette Midler or being tidy – decided to come to Sydney to join the protest march which celebrates, among other things, the right of muscular, rich gays to have their backsides televised annually.

Mr Otis has reportedly refrained from exposing his backside in public throughout his entire two-week holiday, but admitted that it was an important right and was glad the Gay Rights movement had made that achievement. “It’s certainly a step in the right direction.”

“All they need to do now is push for the reduction of hatred against homosexuals in the wider community, including workplace discrimination, fertility laws, marriage rights, the age of consent, military employment and cultural acceptance of the validity of alternative sexuality, and then we’ll be able to enjoy ourselves even more,” he said.