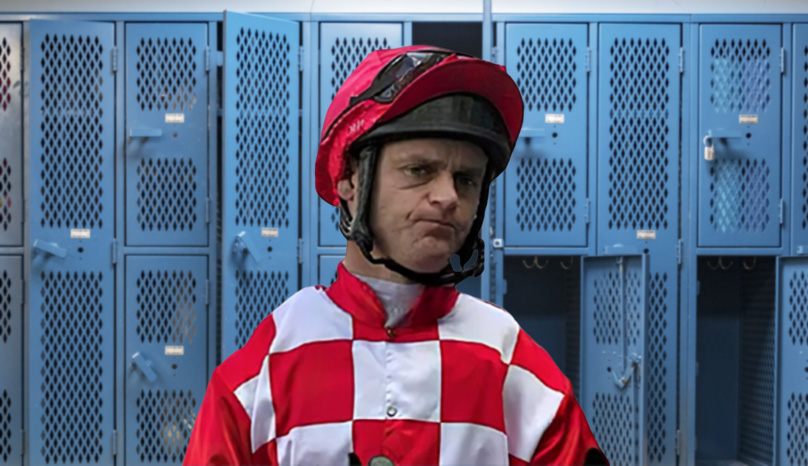 “Suddenly, everyone stopped what they were doing and looked at him in disbelief” said jockey Frankie Dettori.

One jockey who wished not to be named said that “It’s just not locker room etiquette to say ‘Break a leg’ before the race. It’s like saying ‘Macbeth’ in the theatre, or mentioning Kevin Rudd at a Labor Party conference. You just don’t do it”.

After everything calmed down, the first-time jockey was said to err on the side of caution, simply wishing his competitors ‘good luck’, and that he hopes they’re not too knackered at the end.