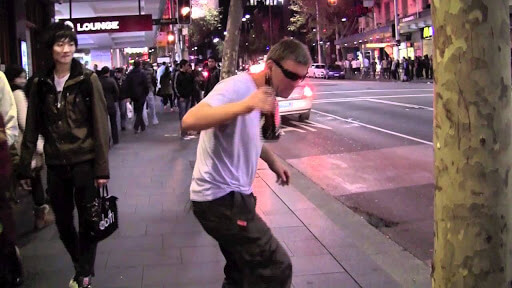 In the early hours of Thursday morning local drunk Rob Taylor, denounced Muslim immigration. Taylor, who had just purchased a mixed kebab combo with hummus, tzatziki, onion and tabouli, alleged Muslim immigration was ‘a threat to the Aussie way of life.’

“Just imagine if we were playing footy but next to us were Muslims playing soccer, and calling it football. They’d probably listen to music or watch movies that weren’t Australian.”

Taylor even noted the damage Muslim immigration would have on small business, “Imagine if say this very kebab shop went under? My God, the toll that it would take on Faisal and Muhammad. They’re the real victims here.”